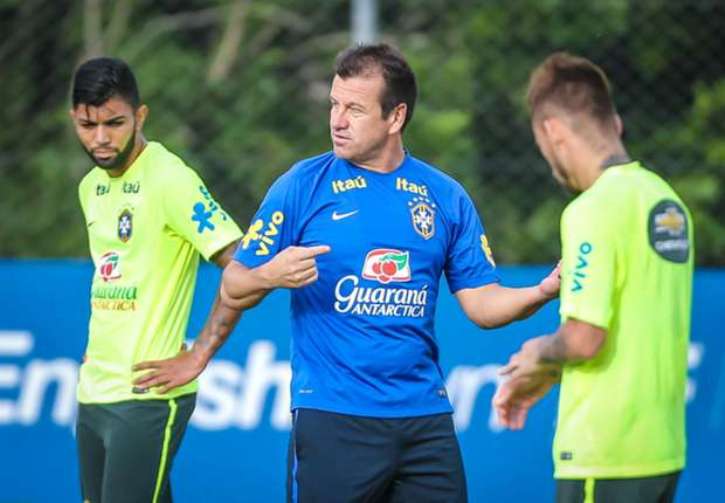 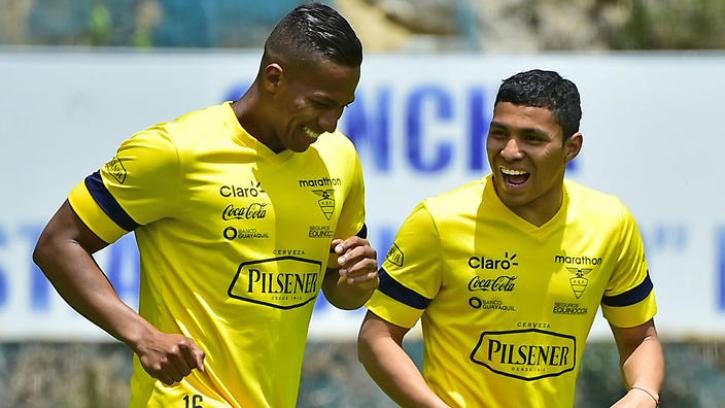 Brazil head coach Dunga vowed Friday his team would show Ecuador the respect they had earned ahead of their Copa America opener, keeping the ball to survive the California heat.

The teams meet at Pasadena’s Rose Bowl on Saturday with Ecuador riding high in World Cup qualifying, while the Selecao languish mid-table and have not dominated the global game for a decade.

“The Ecuador team have been playing together a long time. It’s a fast team, a strong team which marks very well. It’s a team that knows how to play collectively,” Dunga told reporters.

Both teams went through the gears in their final training sessions with southern California sweltering in 96 degrees fahrenheit (36 degrees celsius).

The forecast is for a slight cooling around kick-off but with the humidity cranked higher, and Dunga, 52, said keeping the ball would be key to getting through the game.

“Playing at high altitude in Ecuador is always complicated but this will be a rather different game, because it’s going to be hot,” said Dunga.

“Many players are just coming off their regular season with their teams. I think it’s going to be about possession.”

Under the direction of Dunga, who won Copa America twice as a player and managed the team to their last triumph in 2007, Brazil are looking to improve on recent poor form.

Between 1997 and 2007, they won four out of five editions of the tournament, but they limped out at the quarter finals in Chile last year, repeating their 2011 performance.

They will kick off still smarting from a humiliating 7-1 World Cup exit courtesy of Germany, with patchy early form in the World Cup qualifiers leaving them short of confidence.

And while most teams have been able to choose full-strength squads, injuries and the proximity of the Olympics have deprived Brazil of several first choice players.

Neymar, their talismanic captain, is being rested for the Olympics in Rio de Janeiro in August — the only international title to elude Brazil.

Dunga’s five-time World Cup winners will be favoured to emerge from Group B, where they also face Haiti and Peru.

Ecuador enter the tournament tied with Uruguay at the top of CONMEBOL’s World Cup Qualifying table and they are seen by many as the most likely to advance with Brazil.

Gustavo Quinteros, head coach of La Tricolor, said facing Brazil in the opening tie was a “very special moment” but played down the importance of a win.

“We have quite an important game tomorrow but perhaps the one after that is even more important for Ecuador,” he said, indicating that a draw would be a good result.

Quinteros made light of Brazil’s injuries, arguing that Liverpool’s flare midfielder Philippe Coutinho was as big a threat as any missing player.

“Neymar is not playing but Coutinho is playing he’s just the same, maybe even better,” he told reporters.

The Copa America is the world’s oldest international football tournament and biggest global soccer event to be held in the United States since the 1994 World Cup.

The Rose Bowl was the venue for that final, which saw a Dunga-led Brazil squeeze past Italy on penalties with the game tied at 0-0 after extra time. – Agence France-Presse