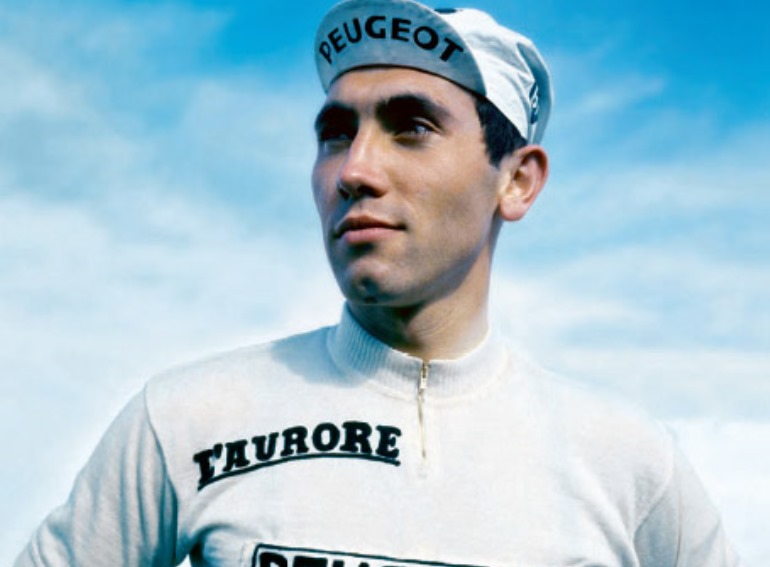 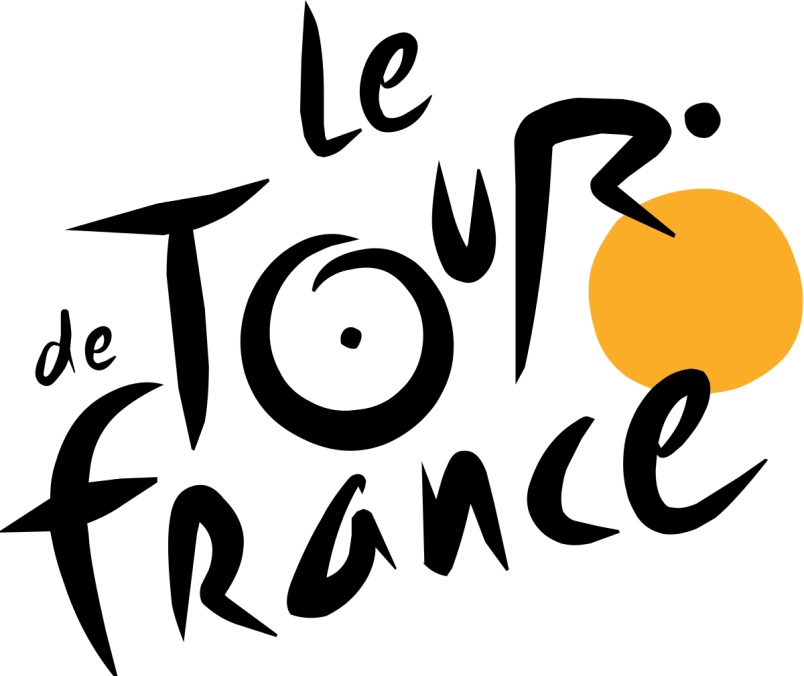 The 2019 Tour de France will start with two stages in and around the Belgian capital Brussels in a tribute to Eddy Merckx, race organiser Christian Prudhomme confirmed on Tuesday.

The first stage will be 192km, setting off from the city’s Royal Museums of Fine Arts and taking in the Lion’s Mound on the battlefield of Waterloo, the home town of football star Eden Hazard and the Mur de Grammont, a steep climb used on the Tour of Flanders.

The following day will see a 28km team time-trial from the Royal Palace to the Atomium, one of the city’s most famous landmarks.

The 2019 Tour will mark 50 years since Belgian great Merckx first took the overall race leader’s yellow jersey on home soil at Woluwe-Saint-Pierre near Brussels, where his parents ran a grocery shop.

Now 72, Merckx, nicknamed The Cannibal, won that year’s Tour de France and went on to win it a record-equalling five times overall, the last in 1974.

“It was important to start in the home city of the champion who has worn the yellow jersey more times than anyone else,” said Prudhomme.

The 2019 Tour will mark 100 years since the introduction of the yellow jersey.