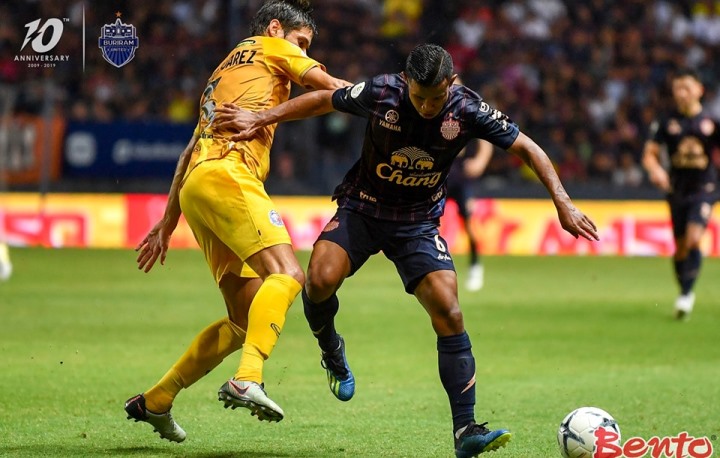 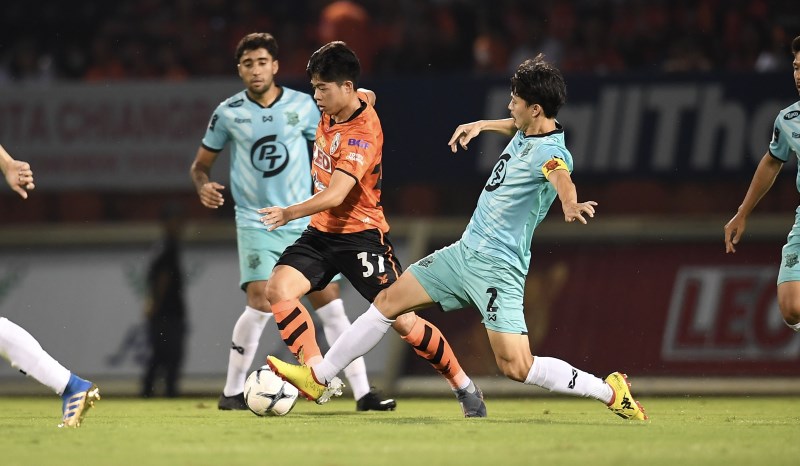 It is down to the wire and down to the last game of the season in the Toyota Thai Premier League 2019 as Buriram United and Chiangrai United are locked in a battle for the title this year.

Defending champions Buriram currently lead the standings with 57 points after 29 matches as Chiangrai are on second two points behind.

Last week, Buriram picked up the full points with a 3-1 win over Port FC at home which saw the latter dropping off from the race down to third.

Buriram had to fight back from a goal down off Port’s Sergio Suarez in the 20th minute to strike in the goals from Nacer Burirate in the 33rd minute and Surachok Sapachat in the 36th minute and Kevin Ingreso (70th).

And heading into the ultimate battle this Saturday, Buriram will be away to Chiangmai FC – a team which had they beaten 4-0 at home earlier in the year.

Chiangrai, on the other hand, won 4-1 at home to Prachuap off a brace from William Henrique (45th and 65th) and then further goals from Sivakorn Tiatrakul (58th) and Ekanit Panya (78th).

Prachuap’s only goal of the game was scored by Siroch Chatthong in the 68th minute.

Chiangrai’s final game of the season would also be an away game against Suphanburi – a team that they had beaten 3-1 at home.