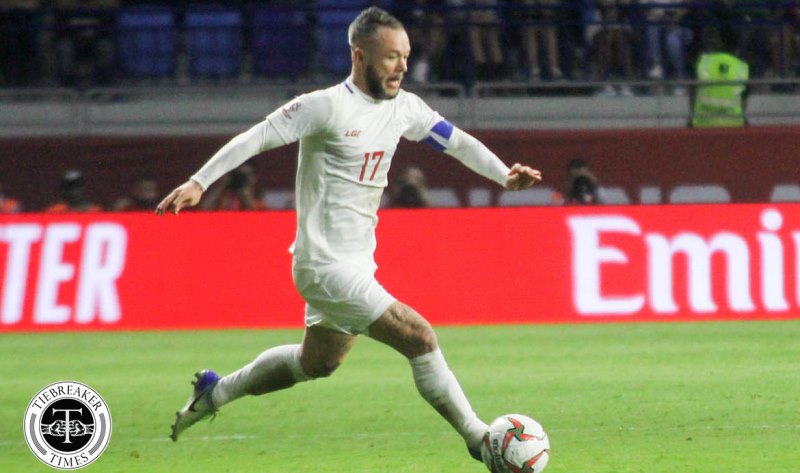 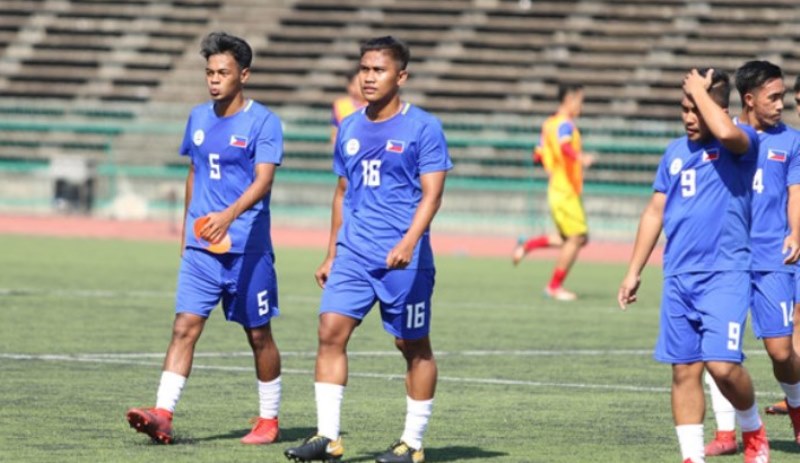 Philippines captain Stephan Schrock may reinforce the Philippine Under-22 team for the men’s football event at the 30th edition of the SEA Games which they will be hosting next month.

For this year’s meet, teams are allowed to register up to two over-aged players for the meet which has been pegged for the U22.

“We’ll check who would complement the players who are there but ‘Schroecky’ has expressed his intention to be a part of that U-22 team as an overaged player,” said Philippine’ team manager Dan Palami.

For the SEA Games, the Philippines are drawn in Group A against Malaysia, Myanmar, Cambodia and Timor Leste.

“We’ve never reached the semi-finals round so that’s the target right now. And I think the draw somehow gives us the chance,” said Palami.