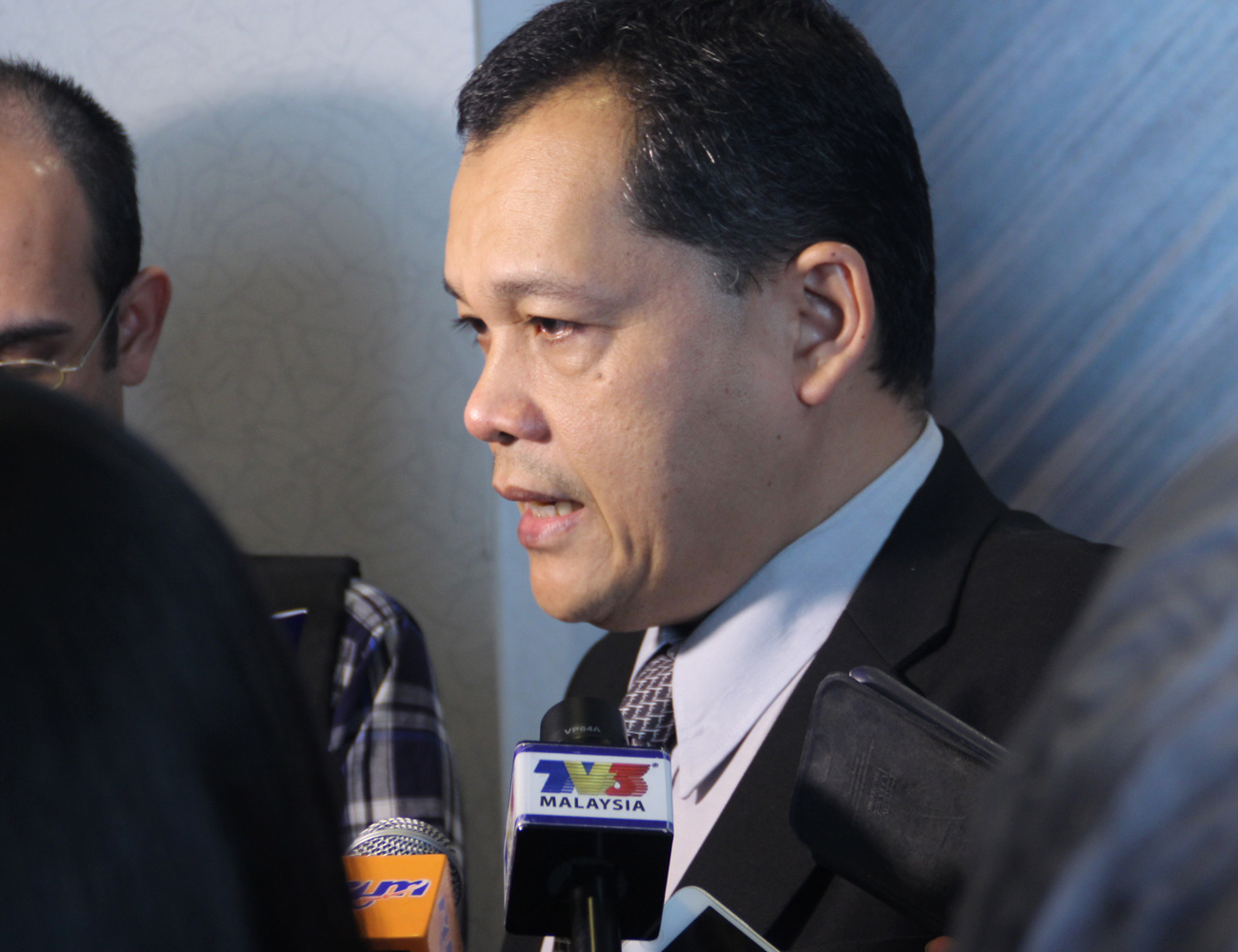 “The call for individuals or organisations for an open debate could be Tunku Mahkota’s personal opinion. On our part, we will focus on what we are doing,” he said when commenting on the issue after opening the 2016 FAM Women’s Football Seminar at the TH Hotel in Kelana Jaya, Thursday.

Yesterday, Tunku Ismail in the JDT official Facebook had challenged individuals or organsiations for an open debate on TV on issues related to football in the country.

Tunku Ismail made the call to individuals who are not happy with statements issued by him.

Hamidin when asked if debate was the best avenue to resolve issues related to football in the country, said: “If that is the best approach, I am not sure. I have my own opinion…up to any party who wished to debate.

“We offer a platform for them if anyone is interested. Now, the approach is different, football is not the same as 20 years ago,” said Hamidin.

Speaking of the uncertainty in the selection of an assistant coach for the National Under-22 squad that is preparing for the 2017 SEA Games, Hamidin said a decision would be made in the working committee for football between the National Sports Council (NSC) and the FAM, tomorrow.

Bernhardt is said to be interested in appointing a foreign coach as his assistant although Youth and Sports Minister Khairy Jamaluddin had suggested the assistant coach for the 2017 SEA Games Project squad should be a local. – BERNAMA