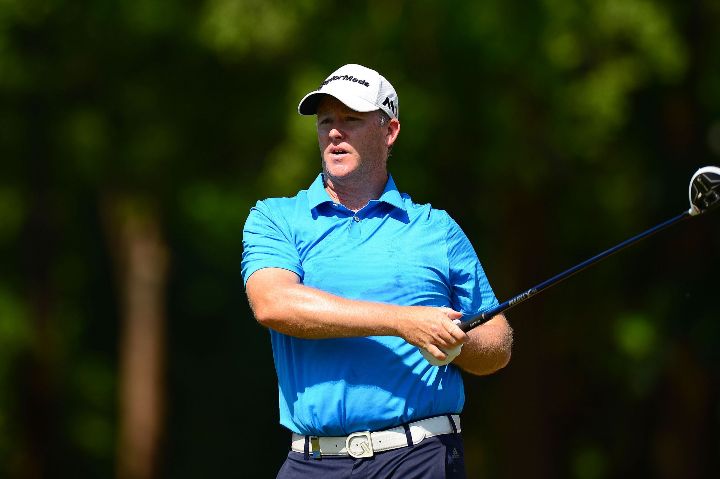 A power packed line-up of Asian Tour stars will converge at next week’s Venetian Macao Open with no fewer than 43 Tour winners, seven players from the current top-10 and five Order of Merit champions primed to battle for the title held by Australia’s Scott Hend.

The cast of champions will propel this year’s US$1.1 million tournament as one of its finest yet since its launch in 1998 where the region’s stars will head full speed to the Macau Golf and Country Club for the October 13 to 16 showpiece.

A staggering 133 wins have been amassed by the Tour winners who will tee up in Macao, led by Thai veteran star Thaworn Wiratchant, a former Macao Open champion himself and holder of a record 18 wins on the Asian Tour.

The region’s latest winners, Chan Shih-chang and Lu Wei-chih of Chinese Taipei along with India’s Gaganjeet Bhullar, will also contend for the Venetian Macao Open title.

India’s Anirban Lahiri, champion here in 2014 and runner-up in 2013 and last year, will be amongst the star attractions as he continues his comeback from an injury layoff. The reigning Asian Tour number one is tipped to contend as the challenging Macao venue often brings out the best in him where he is now 47-under-par in the past three tournaments.

“The Venetian Macao Open is one of my favourite stops on the Asian Tour and I guess that has something to do with me being able to play well there every year,” said the 28-year-old Indian, who has shot a 61 and 62 over the picturesque Macao course.

“I’ve had a fair season with some good results (in the United States), but it will be wonderful to get a win at the Venetian Macao Open.”

With a winner’s cheque of US$198,000 on offer, the focus will be on the race for the coveted Order of Merit trophy. Big-hitting Hend currently leads the ranking with US$763,252, courtesy of two outstanding victories this season.

Second-ranked Marcus Fraser of Australia is featuring in the Venetian Macao Open for only the second time in the past decade, finishing tied 12th in 2012. Korea’s Jeunghun Wang, already a winner on the Asian Tour and European Tour this season, will also be fighting hard to stay on Hend’s heels as he has made it his goal to win the Merit title. The 21-year-old Korean, who was a captain’s pick in the EurAsia Cup in January, finished equal 15th in Macao over the past two editions.

“Scott has been playing so well recently and he could be very hard to catch. However, if I can play well in the big events, it could all change,” said Wang, who is third on the Merit list with US$484,386.

“I’m still thinking about the Order of Merit title. There still some golf to play for the rest of the season and as long as I have a chance, I will give it a fight.”

Rising Chinese Taipei star Chan, who like Hend has won twice on the Asian Tour this year, is tipped to feature on the leaderboard in Macao, which has been won previously by three of his compatriots, Chan Yih-shin, Lu Wen-teh and Wang Ter-chang.

South Africa’s world number 14 Branden Grace and flamboyant Englishman Ian Poulter will make their debuts at the Venetian Macao Open while Europe’s Ryder Cup captain Darren Clarke will also tee up at Macao Golf and Country Club for only the second time since his appearance at the event in 1999.

Canadian Jamie Sadlowski, who recently retired from Professional Long Drive competitions where he has routinely driven the ball over 400 yards, will also compete in Macao.