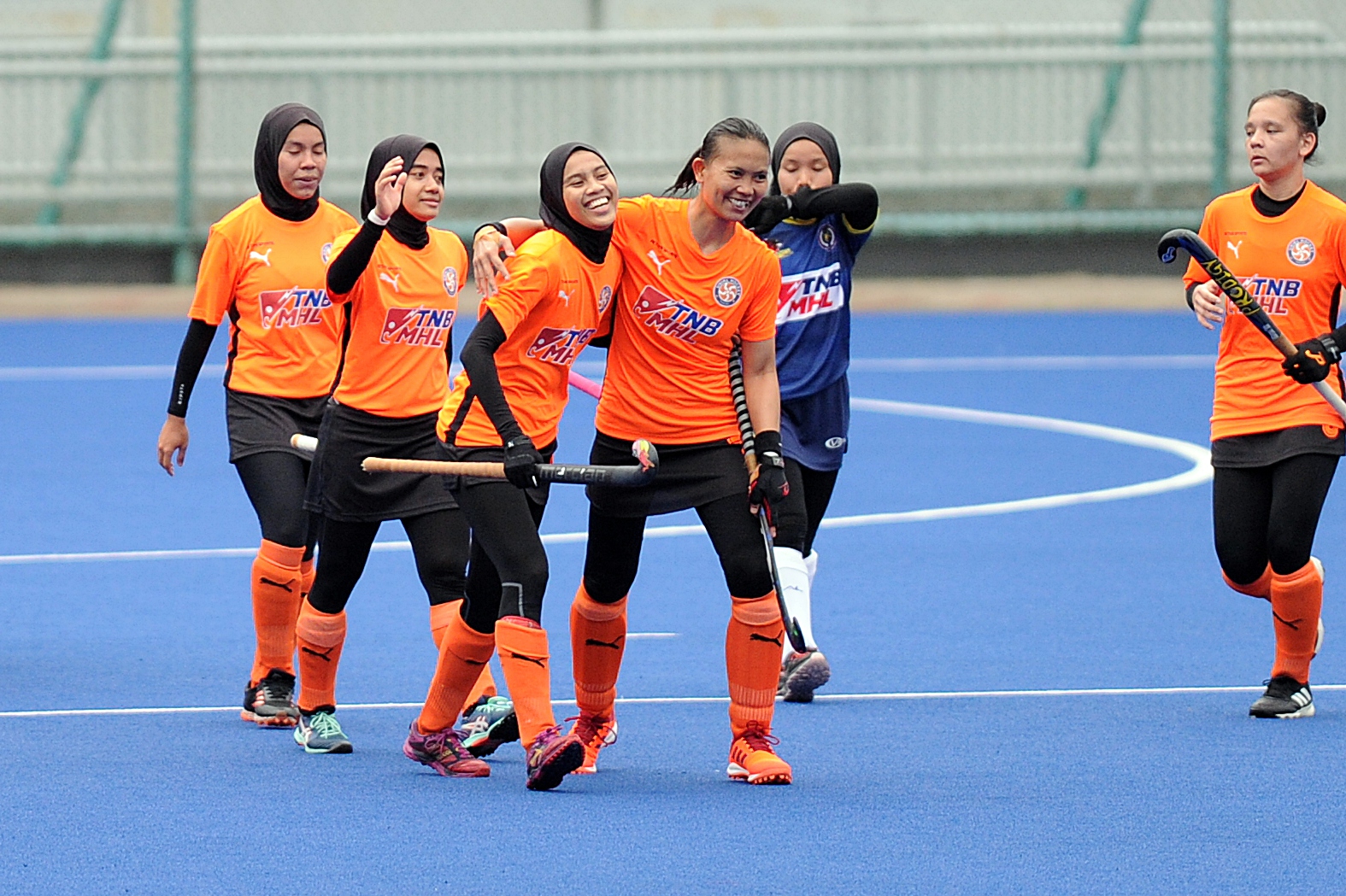 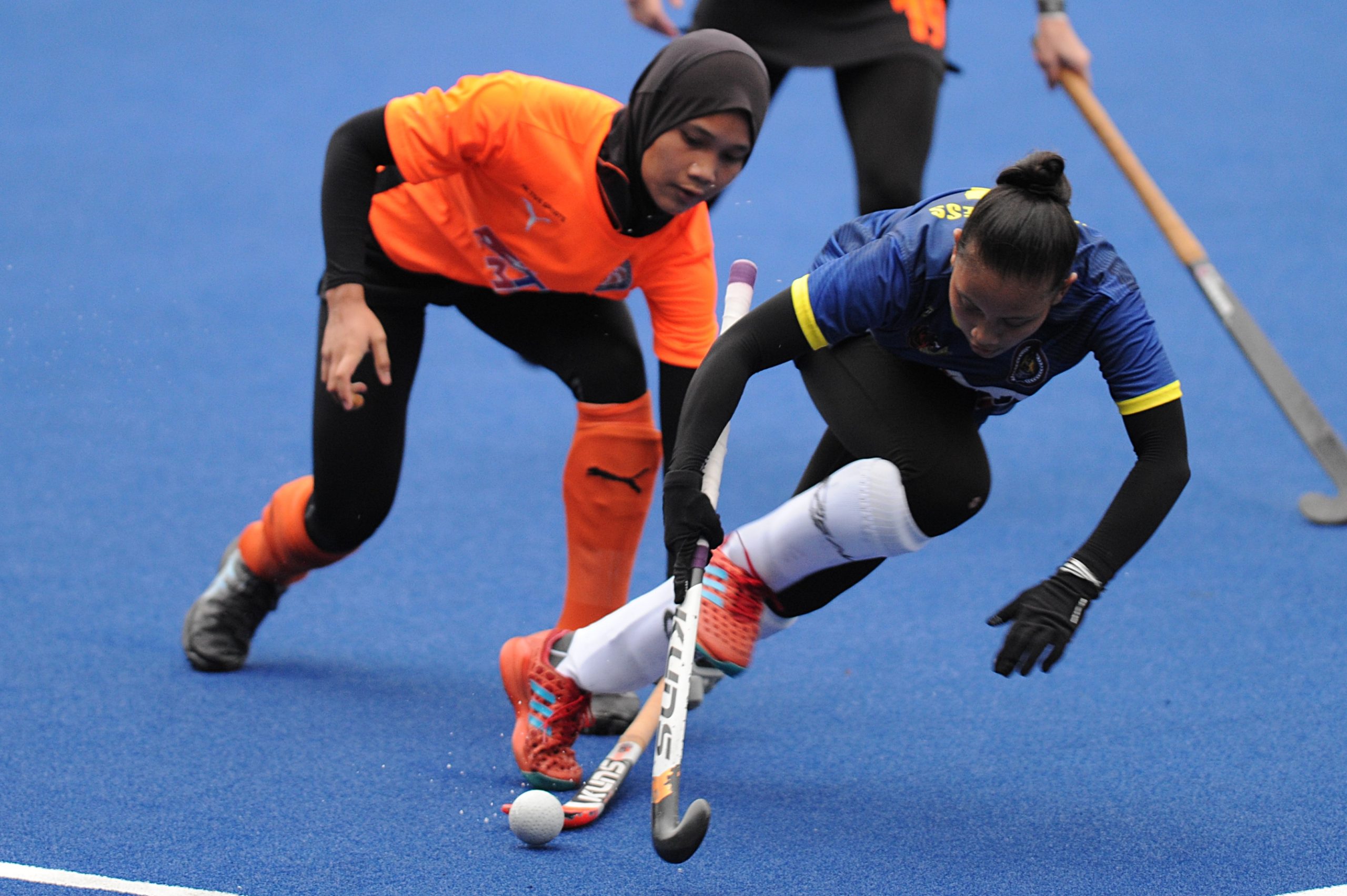 Hats off to Universiti Kuala Lumpur (UniKL) Ladies for chalking up a 100 per cent record in the Malaysian Women’s Hockey League as they outplayed Young Tigress 4-2 to register their fifth consecutive win at the National Hockey Stadium in Bukit Jalil tonight.

It was the first time in five matches that the varsity team led by seven national players conceded goals.

They wrapped the fixtures by scoring 34 goals and conceded two. The newly crowned league champions UniKL will face fourth-placed Sabah in the first-leg semi-finals match for the Vivian May Soars Cup on Sunday (March 28).

The return leg will be played on March 31. PKS Universiti Tenaga Nasional (Uniten)-KPT, who finished second in the standings will take on third-placed Police Blue Warriors in the other semi-finals match.

UniKL coach Roslan Jamaluddin was not pleased with his defenders for conceding the first two goals against their young opponents. “It was an eye opener for us that we cannot underestimate any team in the league. All the teams are eager to end our unbeaten run in the league. We have a four-day break to rectify all our shortcomings before we take on Sabah in the two-leg semi-finals matches,” said Roslan.

Nineteen-year-old Nur Atira Mohamad Ismail was a toast as she scored her first hat-trick against Young Tigress in the fifth, 16th and 30 minutes, taking her personal tally to seven goals in the tournament.

UniKL, who had sealed the league title on Monday after defeating Sabah 7-0, did not take it easy against the Tigress as they took the lead in the fifth minute.

Nur Atira collected a through pass from Siti Noor Amarina Ruhani before scoring off a reverse stick shot, giving no chance to goalkeeper Nur Syifa Azizan.

It was also the first time UniKL goalkeeper Siti Zaila Nasir conceded goals in five matches. The Young Tigress, made of the national juniors, ended UniKL 100 percent record in defence, by equalising through Dian Nursyakira Najwa Al-Wadqa Nazeri in the 13 minute.

But three minutes later, Nur Atira was on target again as she collected another pass from Siti Noor Amarina before slamming the ball into goal.

Nur Atira was in smashing form once again as she collected a poor clearance from a Young Tigress defender before blasting the ball past Nur Syifa in the 30th minute.

UniKL kept up the pressure and added another field goal through Nur Afiqah Syahzani Azhar in the 44th minute.

Young Tigress fought back and managed to narrow the deficit with a field goal from Dayang Nuramirah Abang Mahadani (YT) in the 49th minute. At the adjacent stadium, PKS Uniten defeated Sabah 6-0.