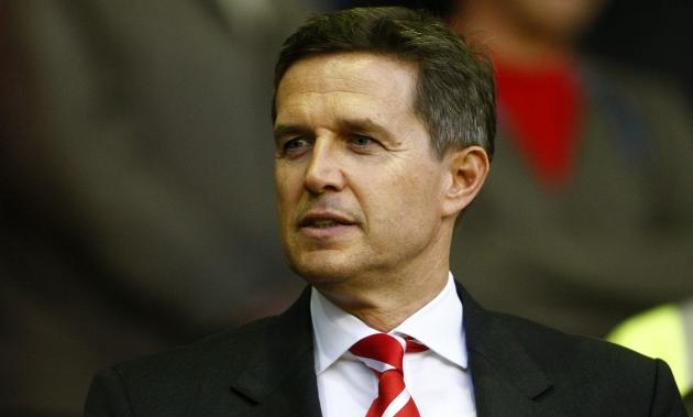 The 50-year-old’s arrival at Stamford Bridge follows last week’s announcement by the west London club that Ron Gourlay would be standing down from his role as chief executive of Chelsea.

“The club believes Mr Purslow has the vision and the leadership qualities to help us achieve these plans,” said a brief statement on Chelsea’s website.

Purslow joined Liverpool in June 2009, succeeding Rick Parry, with the aim of bringing additional revenue to the Merseysiders although his role changed when then US-based owners George Gillett and Tom Hicks decided to sell the club

He then assisted in the sale to the group led by current Reds owner John W Henry, another American businessman, before stepping down from his role at Anfield in October the following year.

Purslow remained as a non-executive director and special adviser until February 2011.

Gourlay’s non-commercial activities will be taken up by Chelsea chairman Bruce Buck and director Marina Granovskaia, who are both members of the club’s board. – Agence France-Presse