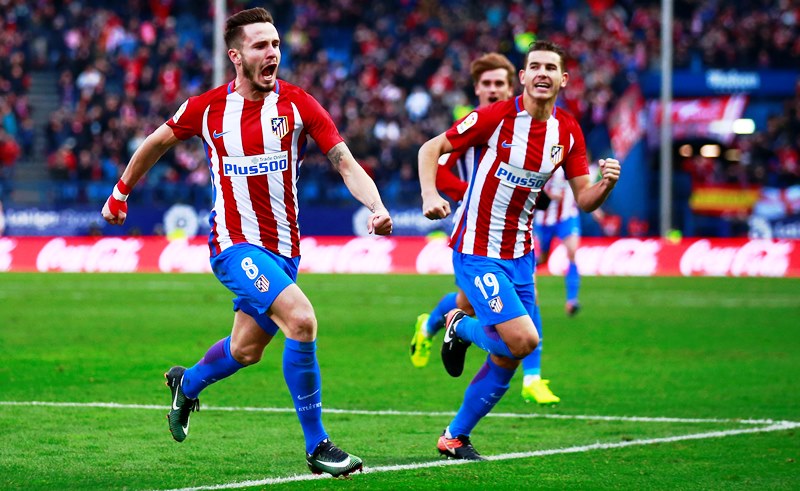 Troubled Chinese conglomerate Wanda has decided to sell its 17 percent stake in Spain’s Atletico Madrid to Israeli group Quantum Pacific but will remain a sponsor, the football club announced Wednesday.

“The decision to divest is part of the global strategy of Dalian Wanda Group,” the top-flight club where French star Antoine Griezmann plays said in a statement, without giving the amount of the sale.

Following rapid diversification, Wanda has ended up mired in debt and under the scrutiny of Chinese regulators, forcing its head Wang Jianlin — once China’s richest man — to sell off parts of his empire.

Quantum Pacific Group, a holding owned by Israeli billionaire Idan Ofer that specialises in shipping, already owned 15 percent of the club, which it acquired in November for 50 million euros ($62 million).

With the latest purchase, its stake han risen to 32 percent.

Wanda, which acquired its stake in Atletico Madrid in March 2015, will remain the sponsor of the club, which has a brand new stadium called the Wanda Metropolitano.

But Beijing, which has been trying to control the surge in Chinese corporate debt, was alarmed by Wanda’s “irrational” purchases, which were largely financed through borrowing.

So the group has had to sell parts of its group.