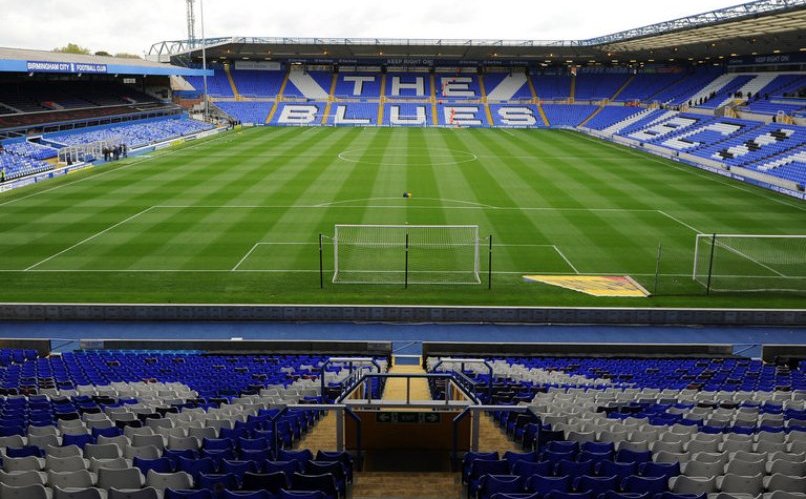 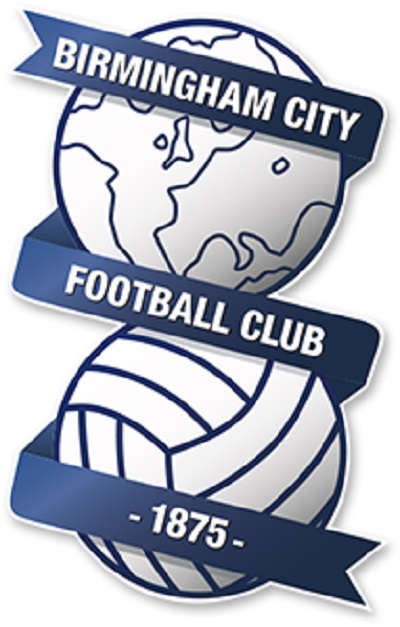 Chinese group Trillion Trophy Asia (TTA) completed their lengthy takeover of English club Birmingham City on Monday making it the third club based in the city to fall under Chinese control.

The confirmation of the purchase of the second tier side by TTA — who are controlled by 55-year-old Hong Kong businessman Paul Suen and his business partner Daniel Sue — brings to a definitive end the stormy ownership of disgraced businessman Carson Yeung.

TTA now hold approximately 50.64 per cent of the shares of Birmingham’s parent company Birmingham International Holdings Limited (BIHL) — Yueng had been chairman and executive director of the company.

Receivers Ernst & Young had been running the club since February 2015, after BIHL went into receivership.

Former banker Panos Pavlakis has been in charge of the day-to-day operations as director since 2014.

TTA — who 16 months ago were given a two year exclusivity period to complete the takeover — become the third Chinese operation to secure control of a Birmingham club.

Nearby second tier side Wolves is also under Chinese ownership, Fosun International completing their takeover in July.

“The club’s parent company, Birmingham International Holdings Limited (BIHL), has resumed trading on the Hong Kong Stock Exchange and is now in the expert hands of Trillion Trophy Asia Limited (TTA),” read a statement from Birmingham.

“It means that, as a club, we have new owners – and we welcome all at TTA into the Blues family and we look forward to exciting times ahead at St. Andrew’s under their guidance and with their backing.”

Suen, who is an expert in turning around poorly-performing stocks and wholly owns Wealthy Associates which owns TTA, has been financing Birmingham for some time and he and his company have committed themselves to owning the club for a minimum two years.

Yeung’s period in charge was a rollercoaster ride with the club winning the 2011 League Cup — their first piece of silverware since the same trophy in 1963 — but in the same season being relegated from the money-spinning Premier League.

The former hairdresser’s personal fortunes also nosedived when he was condemned to six years in jail for money laundering in Hong Kong.

Birmingham are sixth in the Championship and host bottom side Rotherham on Tuesday. – Agence France-Presse