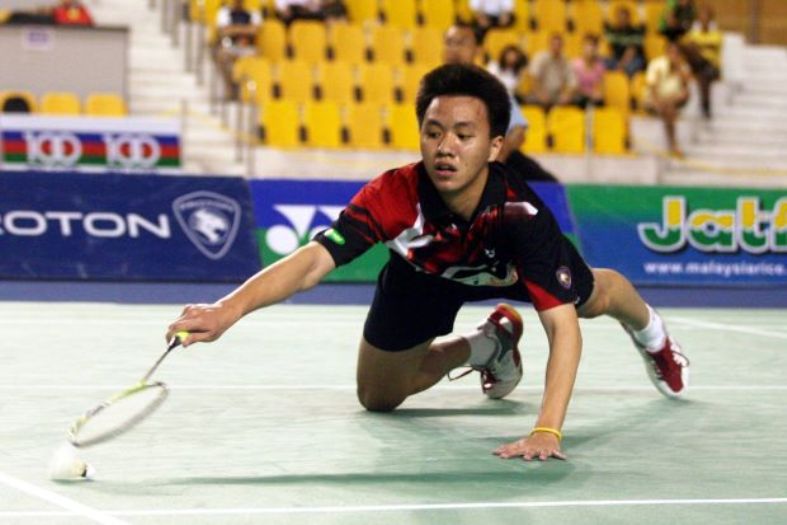 As expected Datuk Lee Chong Wei got the nod and together with Zulfadli Zulkifli will carry Malaysia’s challenge in this year’s World Championships to be held in Jakarta from Aug 10-16.

However, based on performance and credentials Chong Wei has a better chance of winning in Jakarta compared to Wei Feng and Zulfadli.

Badminton Association of Malaysia (BAM) president Tengku Tan Sri Mahaleel Tengku Ariff said the council picked former World No 1 “because he has the potential to win” in Jakarta.

In the same breath Tengku Mahaleel added that another reason taken into consideration on picking the duo was the age factor between Wei Feng and Zulfadli.

“Wei Feng (27 years old) has competed in the two World Championships before – In Guangzhou (2013) and Copenhagen (2014) while Zulfadli, 22 will make his debut in Jakarta and it will benefit the youngsters in the long run. We also want to see how he copes and fares in the world meet.”

Tengku Mahaleel added that Wei Feng fully understands what BAM is doing and has assured the player that he will be given every help to qualify for the Rio Olympics.

“If he thinks he needs a coach we will provide one. we will also send him to tournaments so that he will get the points to qualify for Rio. He can be rest assured that he will not be neglected and BAM will provide him every help in our Olympic programme,” said Tengku Mahaleel.