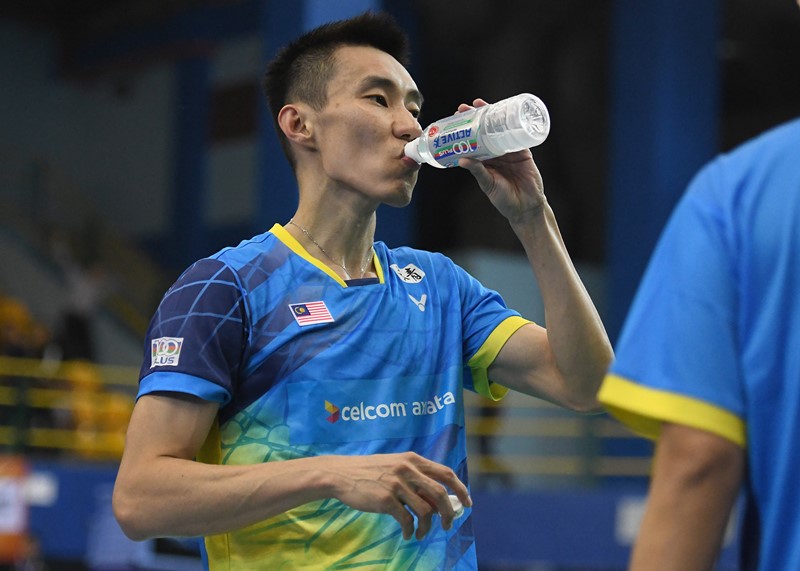 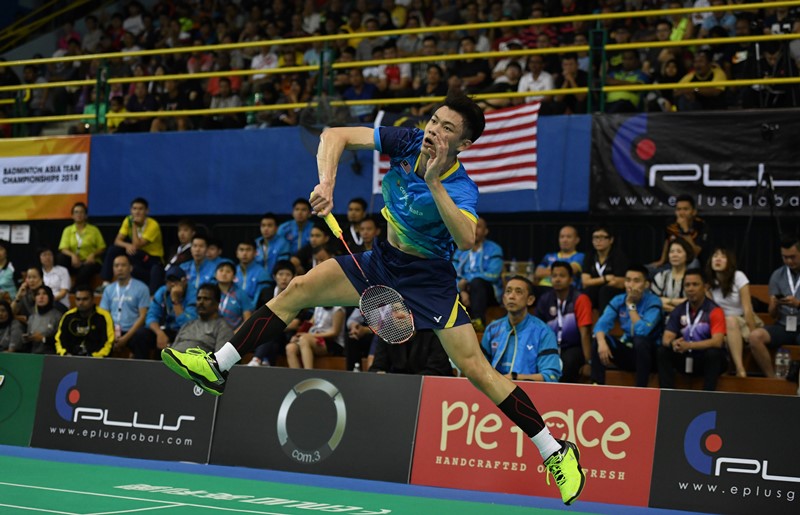 Veteran superstar Datuk Wira Lee Chong Wei has called on the younger players to be given more court time and the chance to pick up valuable experience in the semi-finals of the E-Plus Badminton Asia Team Championships.

Speaking after Malaysia’s win over Hong Kong today, Chong Wei said that he is not assured of playing in the semi-finals tomorrow where the opportunity may be given to the youngsters to prove their worth.

“I’m not quite sure if I will be playing in the next two games but I’ll have a discussion with the coaches and manager. It’s the coach’s decision to decide whether the youngsters will get the opportunity to prove themselves here for a spot,” said Chong Wei.

“We can see that Zii Jia is a transformed player. He has the right spirit and it was clear when he played Chinese Taipei.

“A team member should have high spirits and team work, irrespective of whether the others have won or lost. They should fight til the end.”

“I hope we can continue to build on this belief towards the Thomas Cup Finals in Bangkok.” – BY ALVIN OH