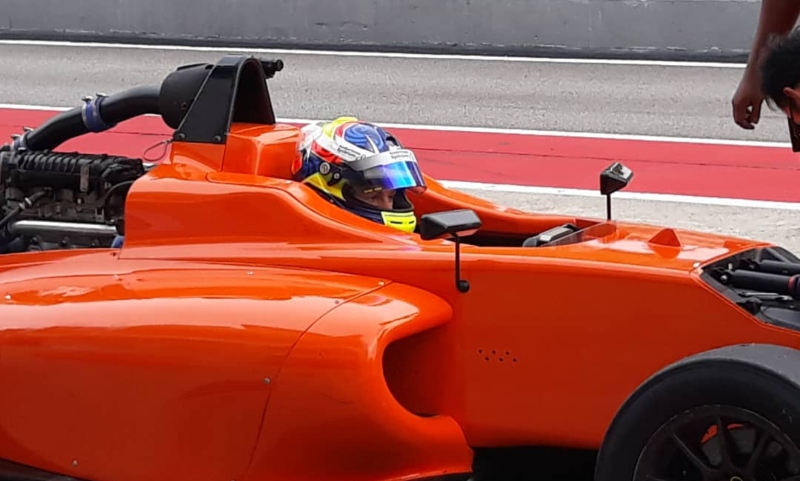 AFTER three successful seasons, this year’s FIA Formula 4 Southeast Asia (F4 SEA) Championship will return with a world record-breaking season which will be flagged off at the Sepang International Circuit on April 5.

The 10-round F4 SEA Championship this year will feature a massive 40 races, more than any other F4 Championship taking place around the globe including in United Kingdom and Germany. The eagerly awaited season will feature rounds in Malaysia, Thailand, India and the Philippines.

“It is the first time since the Championship started in 2016 that we have introduced 10 rounds. This schedule will be competitive and challenging but this is exactly what these young drivers require to develop into top racers,” Formula 4 SEA promoter, Peter Thompson, commented today.

“Each round will host several races over the weekend. In total, there will be 40 races which is a world-record for the number of races staged in one F4 championship this year,” Thompson explained.

“FIA F4 SEA fans will be also be pleased to know that they will be able to follow all the action as the 40 races will be streamed live. I believe this is also a world record in terms of live races for F4,” said Thompson, adding that the the organisers are working out details with international channels to broadcast the Championship.

All will be decided at the season finale in the Philippines on Nov 15-17 (Round 9) and Nov 22-24 (Round 10). With the record number of races to be contested, the new season promises to be an action-packed championship. The competition will be intense as the drivers push themselves to the limit in their quest to finish among the leaders. The top drivers of the season will earn the rare opportunity to visit the world-famous McLaren facility in England.

Thompson expressed optimism over the future of F4 SEA championship, saying: “F4 not only helps grow racing talent but provides an abundance of career paths.  We train and employ technicians, mechanics, engineers, cameramen, journalists and even TV producers!”