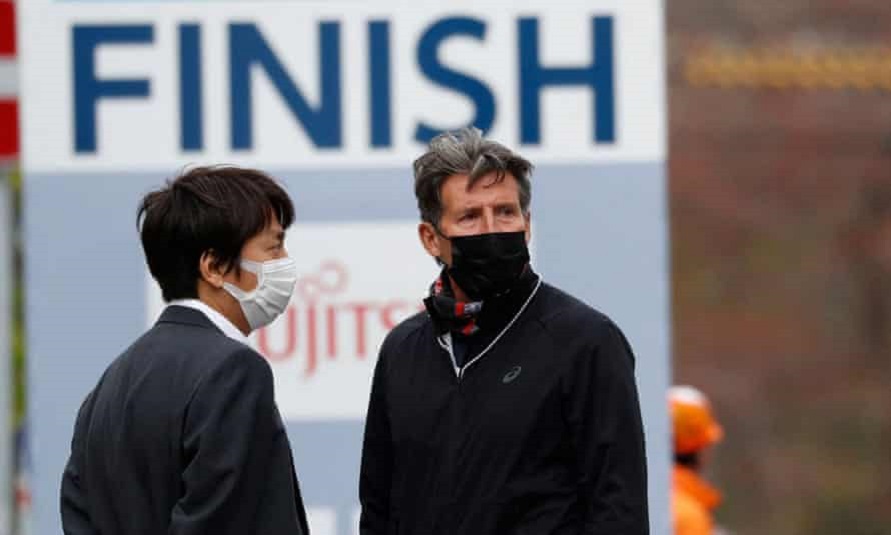 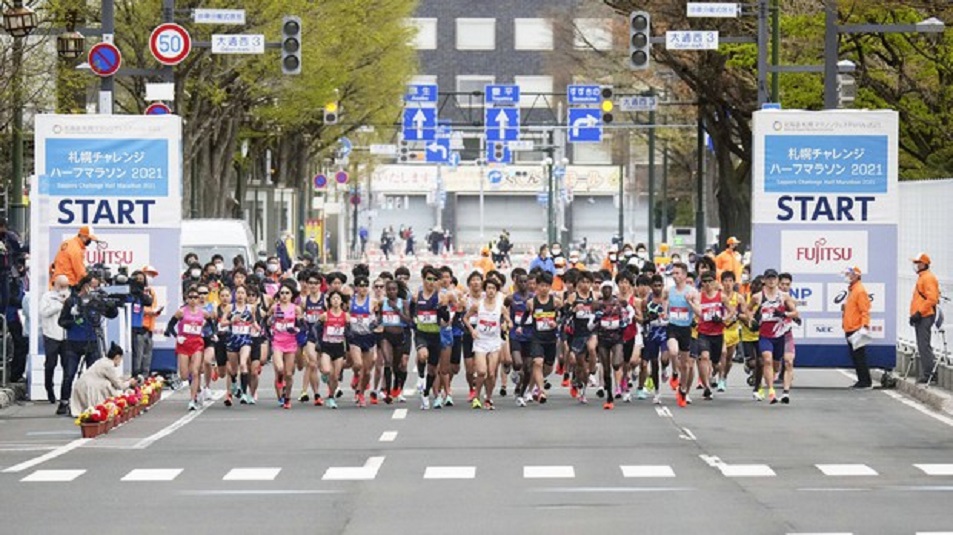 Seiko Hashimoto, the Tokyo 2020 President, said she hoped it would be an example to the world that proper coronavirus countermeasures can ensure safe sport.

She added that she was satisfied with the system established to prevent contact with the general public.

Athletes from overseas were part of the field for the event, which took the form of a half-marathon on the Tokyo 2020 course – closed to the general public – as part of the Hokkaido-Sapporo Marathon Festival 2021.

Present for the event with 79 days to go until the Tokyo Olympics are due to open, World Athletics President Sebastian Coe said test events were “absolutely crucial” to the success of the Games.

He added that the event had “demonstrated the highest level of capability to organise these successful marathon events during this summer’s Games”.

Tokyo, Osaka and several other areas came under a third state of emergency last week, and city officials in Sapporo have asked the Central Government for extra help amid rising coronavirus cases locally.

Sapporo confirmed a record 246 new infection cases on May 2, as well as five deaths.

It was the first time the daily infection tally had exceeded 200 in the city.

Hillary Kipkoech of Kenya won the men’s portion in 1:46:00, while Japan’s Olympic team selection Yuma Hattori, who said his priority was scouting the course rather than winning, finished 24th in 1:02:59.

“Being able to compete three months beforehand is a confidence booster, and I’ll keep preparing for the big day on August 8,” Hattori said.

The Olympic course, which was moved 800 kilometres north to the capital of the northern island of Hokkaido due to concerns over Tokyo’s blistering heat, is a loop, starting and ending in Sapporo Odori Park, running across the Toyohira River and through the historic Hokkaido University campus.

Japan’s travel restrictions limited the overseas contingent to just a handful of runners under strict guidelines for daily testing and transportation. – www.insidethegames.biz