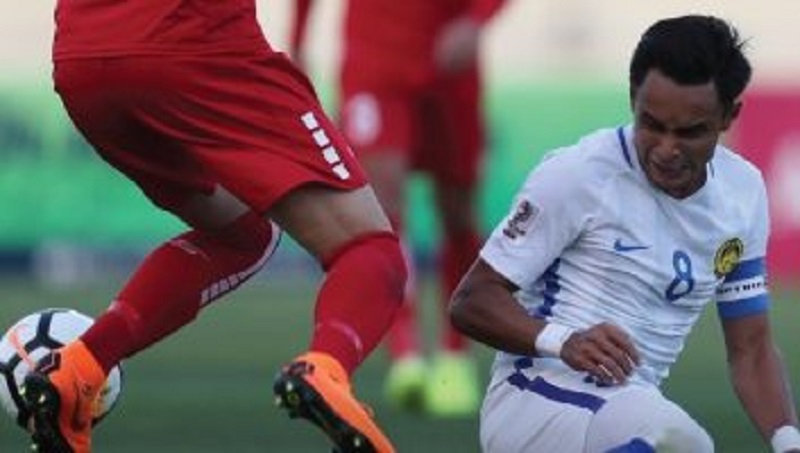 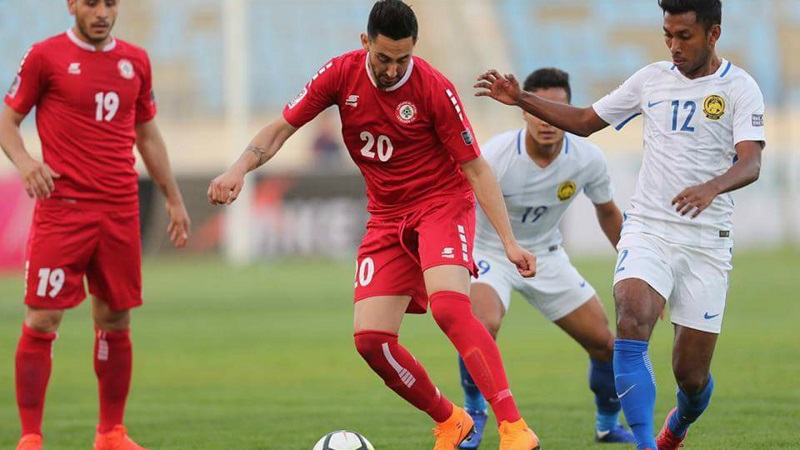 There are positives signs that Malaysian football can only improve and is headed in the right direction despite the 2-1 defeat to Lebanon in a Group B match in the Asian Cup qualifying round in Beirut on Tuesday.
With the defeat Malaysia ended their Asian Cup campaign without a win and left rooted at the bottom of the group with only one point. Lebanon topped the group with 13 points with North Korea joining them for the Finals in United Arab Emirates in January next year as group runners-up with eight points after the Koreans beat Hong Kong 2-0 in their final match.
For Malaysia it was only pride when they faced Lebanon with a new look team after 14 players from four-time Super League champions Johor Darul Takzim (JDT) hours after the 2-2 draw against Mongolia in a Grade A friendly match at the National Stadium in Bukit Jalil last Thursday.
Two of the 14 – Syafiq Ahmad and Nazmi Faiz Mansor were recalled hours later for the flight to Beirut. The duo answered the last minute call-up and ironically the duo were involved in Malaysia’s goal in Beirut.
Syafiq headed home a corner kick by Nazmi to tie the score at 1-1 on 72 minutes to wipe Lebanon’s 18th minutes through skipper Hassan Matouk who converted a penalty after he was felled inside the boxed by Matthew Davies.
Just when a draw was written all over Lebanon struck the winner through Hilal El-Helwe deep into added time for the winner in the 94th minute.
“It surprised me that the new generation of players gave a fantastic performance,” said Cheng Hoe who handed the skipper’s armband to the experienced Zaquan Adha Abdul Radzak.
Lebanon are ranked 87th while Malaysia are at 178 – an all-time low for Malaysia who have been winless since December 2016. – BY RIZAL ABDULLAH