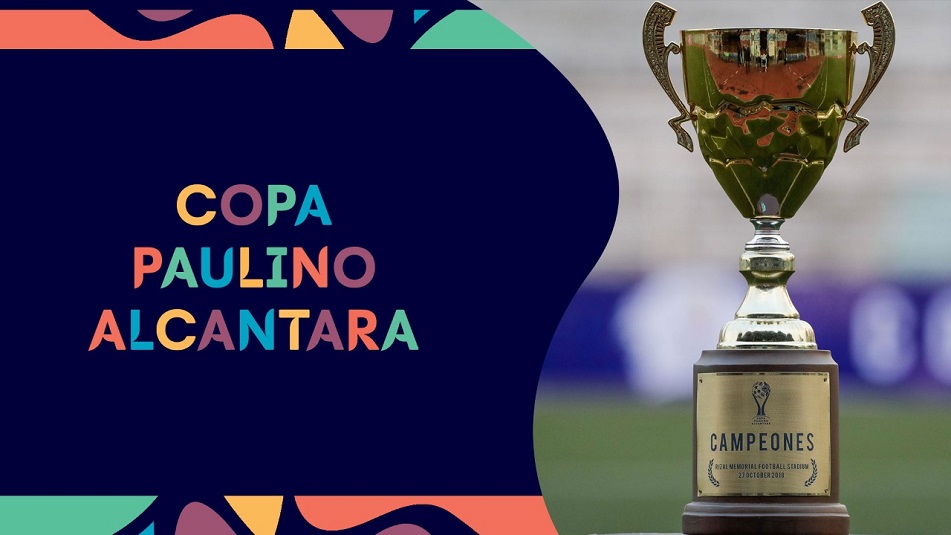 The Philippine Football Federation (PFF) will hold their national cup competition – the Copa Paulino Alcantara – on 7 November 2021 in lieu of the Philippines Football League season 2021, which has been cancelled.

The competition is named after Filipino football legend and recent enshrinee to the Philippine Sports Hall of Fame, Paulino Alcantara.

PFL Commissioner Coco Torre has informed the representatives of the participating clubs on the league cancellation and the subsequent staging of the Cup during an online meeting on 18 October 2021.

PFF also informed PFL title sponsor and Official Airline Partner, Qatar Airways, of the league cancellation due to the pandemic, with the cup serving as the only club competition for this year.

This follows the assurance that the Philippines Football League brought to you by Qatar Airways will be held in the first quarter of 2022.

PFF officials led by President Mariano Araneta, Jr. and General Secretary Atty. Edwin Gastanes are optimistic that the Copa Paulino Alcantara will reinvigorate the domestic football scene since the league competition was last held from October to November 2020.

“As much as we would have wanted to stage the PFL season, certain key conditions were not met, which forced us to defer the league season for next year,” said Araneta.

“In its place, the PFF will stage the Copa Paulino Alcantara. We are one with the fans who miss football being played in the country during this pandemic.”

“The staging of the Cup is PFF’s commitment to providing a proper and intense football competition, and livelihood to all stakeholders, particularly the players and officials,” added Gastanes.

“With Cavite slowly easing their quarantine restrictions, and the reaffirmation from the clubs to compete in the Cup, we expect a thrilling competition.”

The Cup will consist of a group stage and a knock-out stage. The group stage will see six (6) clubs split into two groups of three with the top two teams advancing to the knockout stage while the third-placed teams will square off in the Plate competition.

The losers of the semi-final will face off in the Third Place play-off while the winners will battle in the final match.

In line with the national guidelines, the competition will be held under a closed-circuit biomedical bubble, in compliance with the DOH-PSC-GAB Joint Administrative Order 2021-0002, with clubs required to arrange their own accommodation with provisions for health and safety protocols while inside their respective bubbles.

At this time, the PFF and PFL are closely coordinating with the clubs on their intent to compete in the Cup, especially as the competition will greatly benefit the national team pool as they prepare for the AFF Suzuki Cup 2020 scheduled for December 2021.

“The Copa is a viable competition for clubs to remain physically and mentally active during these trying times while adhering to the health and safety protocols,” said Torre. “The competition will provide healthy and compelling rivalries and at the same time will determine clubs’ performance on sporting merit.”

In an effort to bring the sport to a wider audience, PFF are also on the verge of securing a potential TV partner, which will broadcast the Cup match LIVE on national television.

The Copa Paulino Alcantara will be held from 7 until 19 November 2021 with two matches played at the PFF National Training Center in Carmona, Cavite every two days.- pfl.org.ph