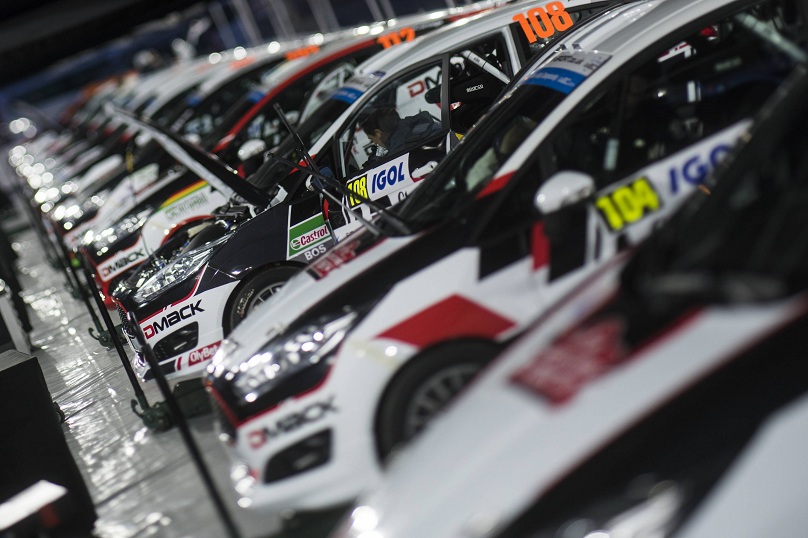 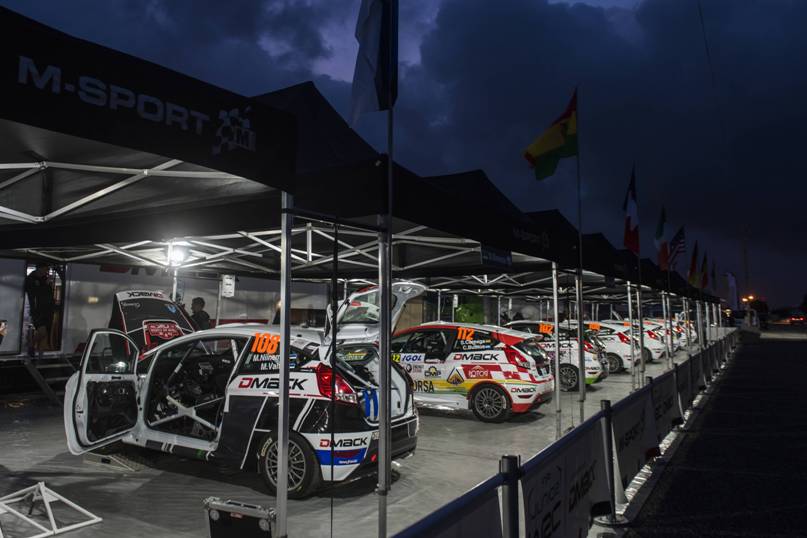 Ten crews featuring the WRC stars of tomorrow line-up for the Che Guevara Energy Drink Tour de Corse (6 – 9 April), the first of six rounds in the revamped series which has swapped Citroën’s DS 3 for Ford Fiesta R2T cars built and prepared by M-Sport.

The mix of experienced drivers and WRC rookies will face relentless corners and frequently changing surfaces as the Mediterranean island’s asphalt tests their confidence, concentration and pace notes to the limit.

Nineteen-year-old Nicolas Ciamin is the youngest entrant but the Frenchman brings plenty of experience to his home fixture. He won the DMACK Fiesta Shoot Out last season after a year contesting the Drive DMACK Fiesta Trophy and favours asphalt.

“This season will be more about performance and even though we have very strong competitors, my aim is to fight for the win,” he said. “We entered a national rally in Corsica during March to get a good feeling and judge the pace.”

“We really want to be among the leaders in Corsica and to aim for maximum points at the start of the season. The length of the stages will be a test but also the weather as it can be very changeable. The third challenge is the competition and I’m sure it will be strong this year,” said Folb.

German Julius Tannert brings European Championship experience to the series while British junior champion Rob Duggan is sure to be among the frontrunners.

Belgium’s William Wagner will aim to cause an upset and USA’s Dillon Van Way returns after competing on one round last season.

Estonia’s Miko Niinemäe faces a tough task having not competed on asphalt for six years. Corsica marks a WRC debut for Sebastian Careaga from Bolivia and Swede Dennis Rådström, both of whom will compete on asphalt for the first time.

The series prize structure has adopted the format of the Drive DMACK Fiesta Trophy, from which this year’s Junior WRC has evolved. Events are paired and the driver scoring most points over each pair wins two drives in next year’s WRC 2. An additional prize event will be handed to the championship winner.