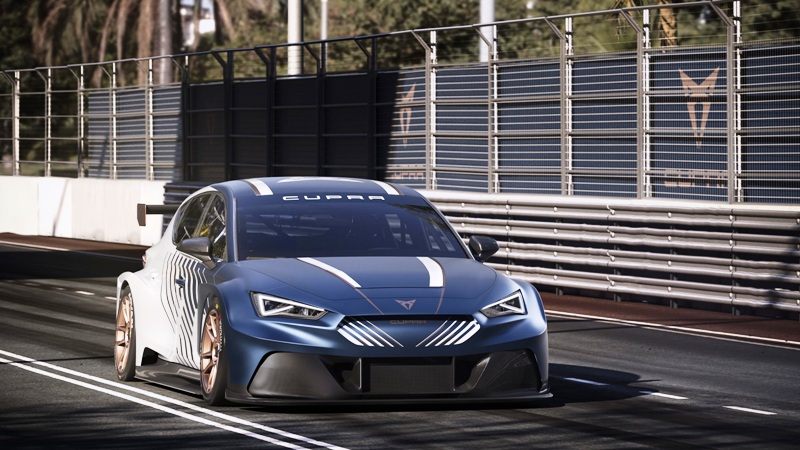 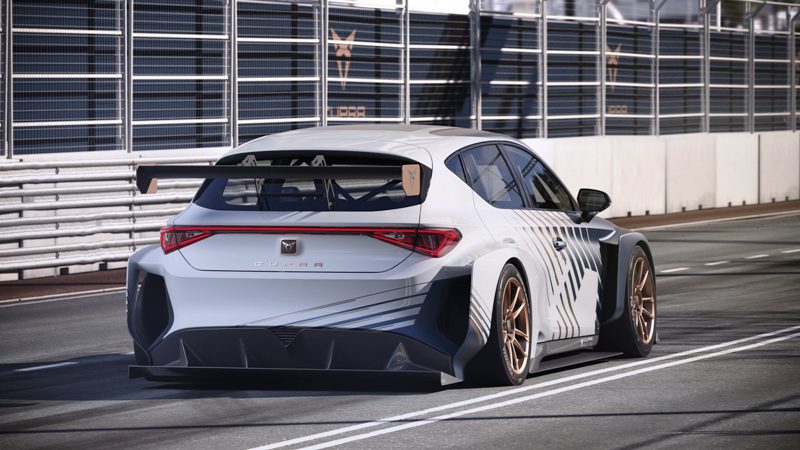 The announcement to bring CUPRA into the series was made at the unveiling of the new e-Racer on Thursday night at their headquarters at Martorell, near Barcelona.

Mattias Ekström and Jordi Gené; both winners of major championships during their touring car careers, will be the drivers for the 2020 season.

The news comes just one day after PURE ETCR was launched to give automotive manufacturers a global platform with which to showcase their electric products; the news generating worldwide interest.

He then became one of the DTM’s most successful drivers; claiming the 2004 and ’07 titles and finishing as runner-up three more times while also winning the 24 Hours of Spa GT and becoming FIA World Rallycross Champion in 2016.

Having been one of the main development drivers of the e-Racer, he can’t wait to get down to battle in 2020.

“I’m so excited to be a part of this,” he said. “The first event will be at Goodwood and from being at the PURE ETCR launch in Paris, I know it’s a great place to be racing. I’m also very excite to be having Jordi as a team-mate.”

Gené, from Sabadell, Barcelona, was a race winner in major Formula 3 and Formula 3000 competition before switching to touring cars and becoming Spanish champion in 1996.

A class winner at the Le Mans 24 Hours, Gené was a regular race winner in the FIA World Touring Car Championship with SEAT from 2005-10, and more recently fought for the 2015 TCR International Series title; just missing out at the final round.

PURE ETCR’s inaugural calendar features four events in Europe and Asia at which the innovative new knockout Battle format will be showcased, as well as promotional appearances at both the Goodwood Festival of Speed and the 2021 24 Hours at Daytona to open and close the season.

François Ribeiro, Head of Eurosport Events, the PURE ETCR promoter, said: “We are delighted to welcome CUPRA to PURE ETCR the day after we launched our new all-electric series in Paris. One of the key aims of PURE ETCR is to show the performance of electric racing cars to shift consumers’ perception, and performance is at the very heart of the CUPRA brand. CUPRA has been a pioneer in developing first ETCR car with WSC Group, and they are the first manufacturer to commit to PURE ETCR. At our series launch, we promised fans that we would have ‘the best touring cars drivers’ and in Mattias Ekström and Jordi Gené, we certainly have two of them.”