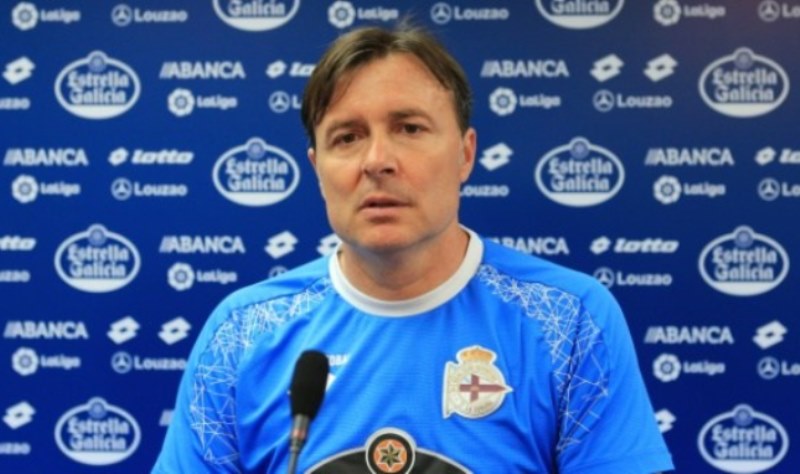 Deportivo La Coruna sacked their coach Cristobal Parralo on Sunday with the club rooted in the relegation zone on the back of a poor run of results.

After a 5-0 thrashing at Real Sociedad on Friday the Liga club’s directors decided to swing the axe on Parralo’s short reign even though he only took over from Pepe Mel in November.

The defeat at San Sebastian, just along Spain’s northern coast from the Galician port of La Coruna, was a seventh game without a win for Deportivo.

The club have been in decline for the past decade after a mini golden era when they won the Spanish league in 2000 and the cup in 2001 with Dutch striker Roy Makaay as spearhead and iconic Brazilian centre-back Mauro Silva as captain. – Agence France-Presse