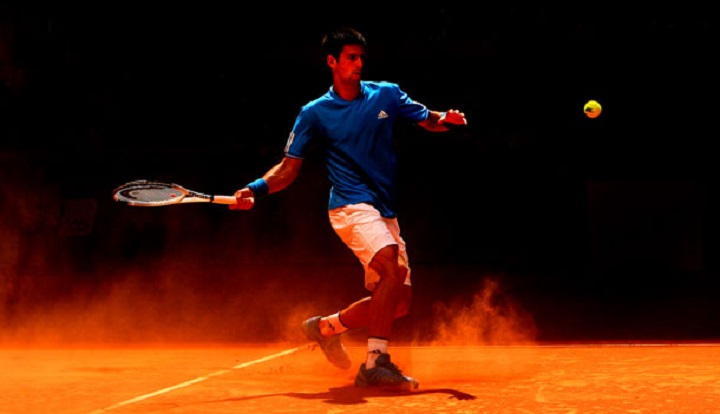 World number one Novak Djokovic became the first player to reach the $100 million prize money mark when he made the French Open quarter-finals for the 10th time Wednesday.

He will take on either Czech seventh seed Tomas Berdych or Spanish 11th seed David Ferrer for a place in the semi-finals.

Djokovic, seeking a first French Open title to complete a career Grand Slam, was 4-1 ahead of Bautista Agut in the third set when play was halted due to rain on Tuesday.

The Serb quickly wrapped up the next two games Wednesday and despite falling a break down to trail 2-4 in the fourth, he stormed back to claim victory on a second match point.

“With my coaching team, we had some tough talks on Tuesday night,” said Djokovic, who had struggled in the heavy conditions of the previous day when he had uncharacteristically dropped serve five times.

“But I came back today with more intensity even though it was a tough mental and physical battle.”

Roger Federer, who sat out Roland Garros through injury, has made $98,011,727 from prize money and stands second on the all-time list behind Djokovic. – Agence France-Presse