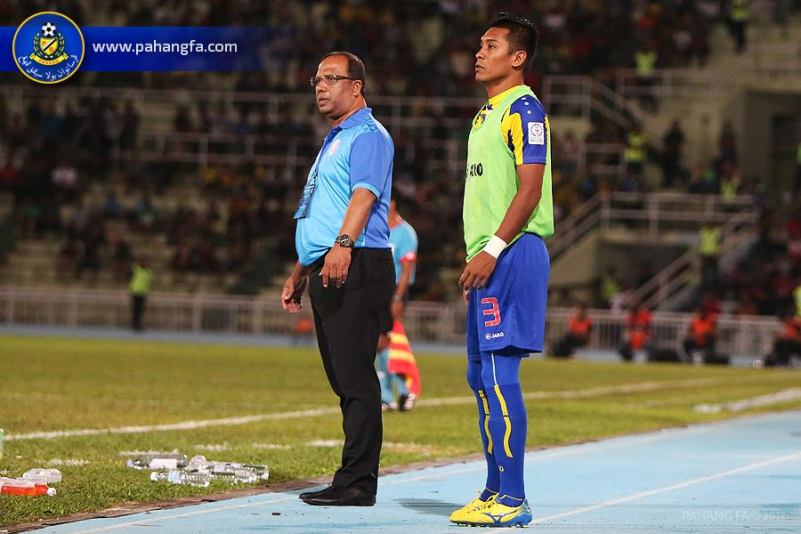 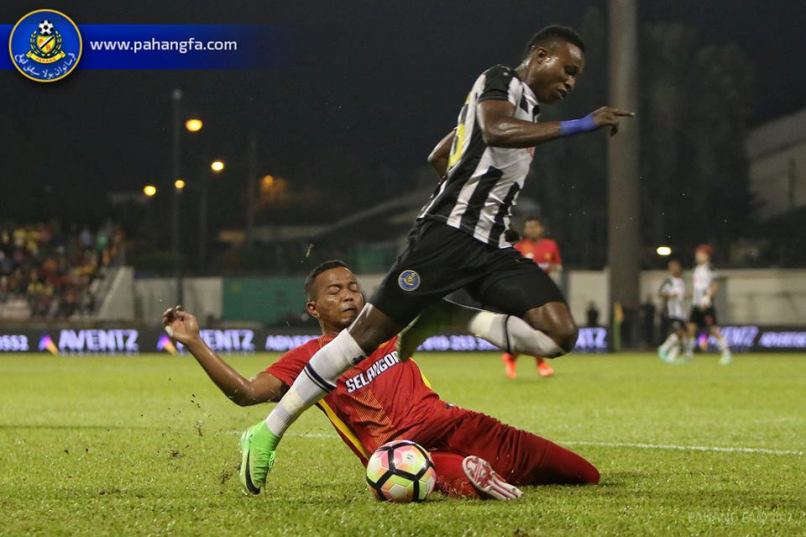 The focus is on the ‘Battle of the Reds’ in the north between Kedah and Selangor at the Darulaman Stadium in Alor Setar in Saturday’s league matches and it could well pave the way for Johor Darul Takzim to clinch their fourth straight Super League title.

With just seven matches to play the league has reached a crucial stage and JDT – who play relegation threatened Sarawak at the Larkin Stadium – could further tighten their grip on the title as the Southern Tigers need just four more wins out of the remaining matches.

JDT have a nine point lead over second placed Kedah with 36 points against Kedah’s 27 after 15 matches. Pahang are third on 24 points with Selangor fourth with 23 – ahead of Felda United on goal difference.

Both, the Red Eagles and the Red Giants will not have their full team for the Alor Setar match – depleted by either injuries, national duty or suspension.

Pahang too have their fair share of injuries with skipper Mathew Davies out injured for the away clash against lowly PKNS FC at the Shah Alam Stadium.

Pahang coach Dollah Salleh, however, hopes that the Elephants will be able to check their slide with a win against the Selangor club who have rested their head coach E. Elavarasan following a spate of poor results in the league and the Malaysia Cup.

“We have not won our last four matches…and this is baffling. Our winless run is due to our inability to finish off the chances that we create. That is the difference,” said Dollah when contacted on Friday.

“There is a reason to it…we are simply depending on one or two players for the goals. Before the league took a break for Hari Raya we had defenders and midfielders scoring goals.

“Now that seem to have dried up suddenly. Overall we have performed well but it is just the goals are not coming. We need to change the scenario against PKNS and get back into stride for the remaining matches in the league as well as the Malaysia Cup.”

Pahang came back after the Hari Raya break with a 2-1 defeat to Felda United. This was followed by the stalemates in the Malaysia Cup (Group A) – against 100PLUS Premier League outfit Negri Sembilan (2-2) and 1-1 against Perak SEDC (PKNP).

Any hopes of challenging for the league title virtually disappeared after a 2-0 defeat at the hands of leaders and defending champions JDT in Kuantan on Tuesday.

JDT, who whipped Sarawak 4-0 in their opening Group A match on July 4 will face the Crocs again and should stroll to another big win. Sarawak head coach David Usop has stepped down after Sarawak’s 3-1 defeat to Felda United in Kuching on Tuesday.

Assistant coach Pengiran Bala has taken over the reins of the East Malaysian side. – BY RIZAL ABDULLAH