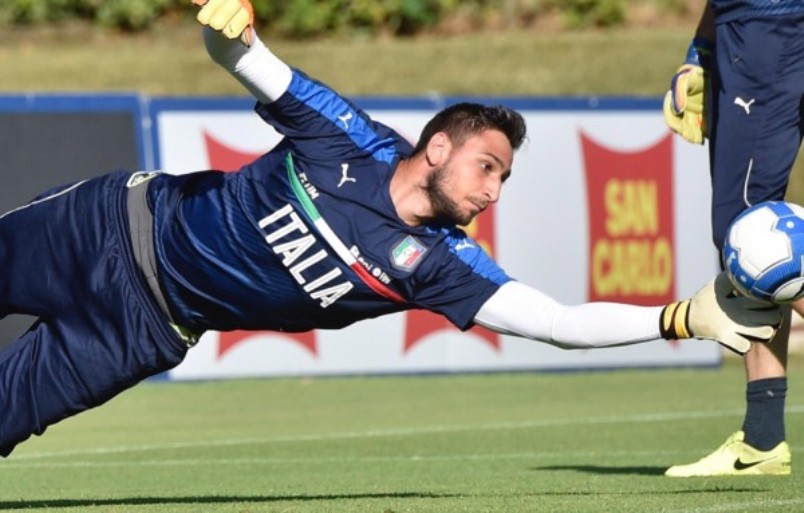 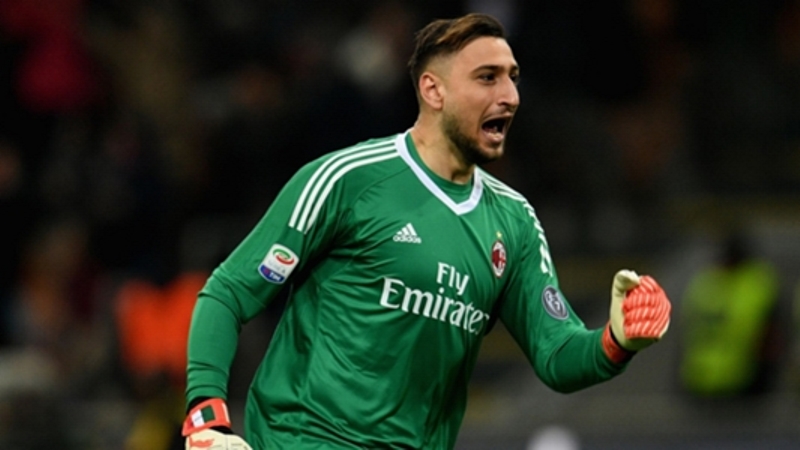 Gianluigi Donnarumma should leave AC Milan, his agent said Thursday, a day after the teenage goalkeeper played a starring role in his team’s advance to the Italian Cup final.

The 19-year-old saved two penalties as AC Milan beat Lazio 5-4 in a shoot-out after the two-legged semi-final ended goalless to set up a rematch of their lost 2016 final against Juventus at Stadio Olimpico in Rome.

“Gigio made a choice and that was to stay at Milan. I respect that. If he told me he wanted to leave though I’d start working immediately, because there are important offers,” Raiola said in an interview with Italian broadcaster Rai.

“In fact, if it were up to me, Gigio should leave Milan.”

Raiola said he has already started talking to clubs about Italian striker Mario Balotelli, 27, whose contract with French club Nice expires on June 30.

“I’ve spoken with Juventus, Roma, Napoli and Inter,” said Raiola. “Mario is ready to return, he has matured into one of the top 10 strikers in the world,” said.

“In Italy he’s number one. He’s worth 100 million euros, but he’s on a free transfer and is therefore a bargain.

“I’m already negotiating with many clubs in England and in Italy. I’ve spoken with Juve, Roma, Napoli and Inter.” – Agence France-Presse