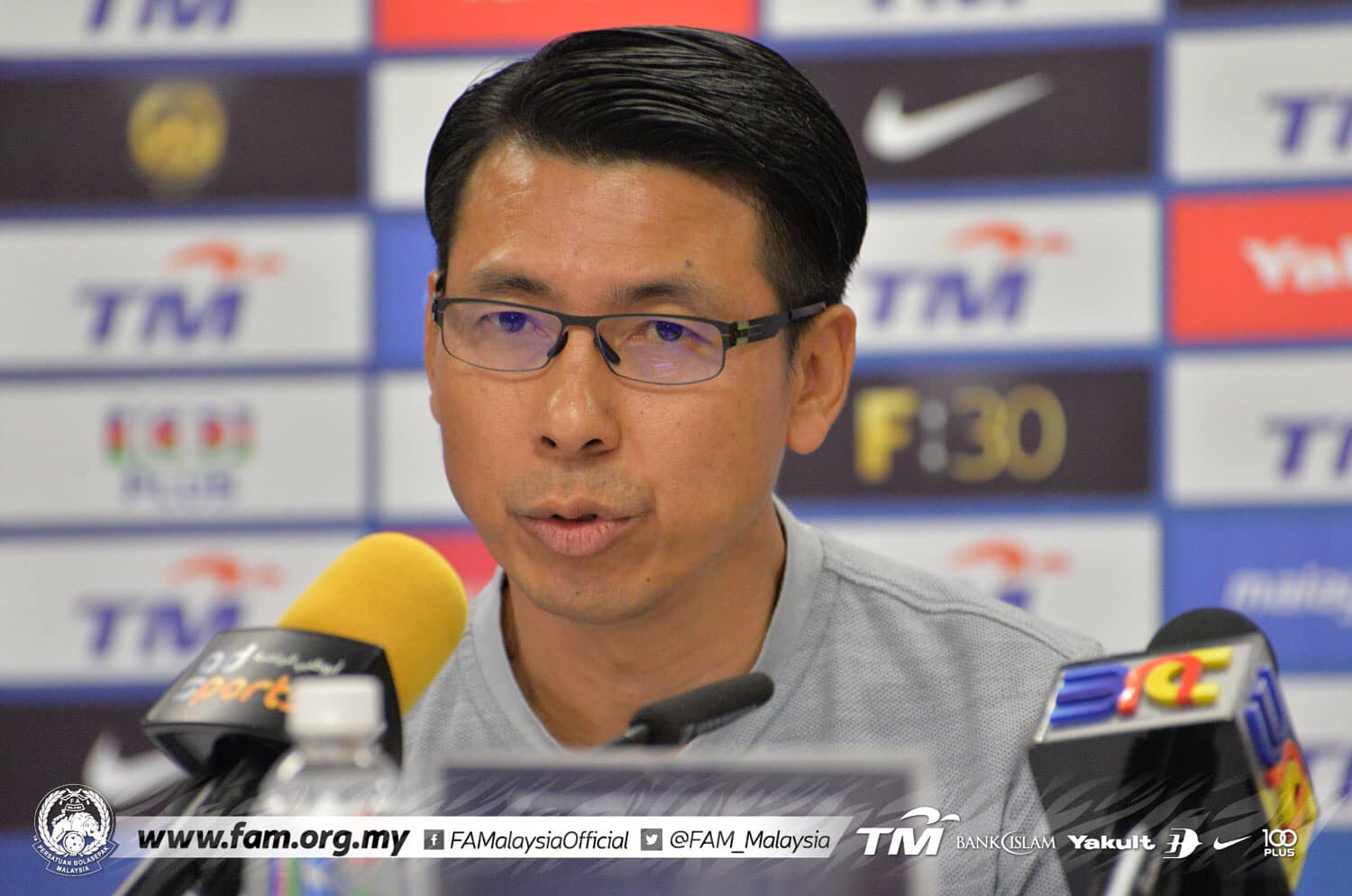 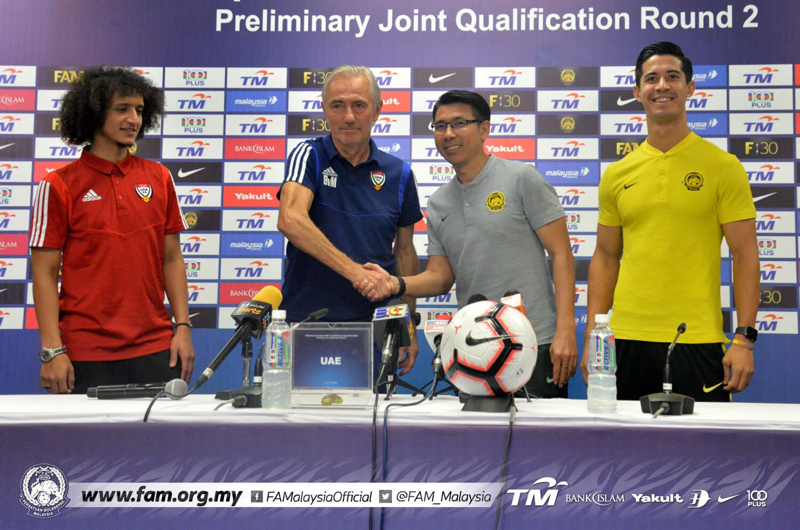 National football chief coach Tan Cheng Hoe has a simple message for his team when they World No 65 the United Arab Emirates in a Group G match in the 2022 World Cup/2023 Asia Cup qualifier at the National Stadium in Bukit Jalil on Tuesday.

“Don’t fear statistics of past matches. Instead, have self-belief and have confidence in this era of modern football. Past figures may look frightening to many but we have to move forward,” said Cheng Hoe.

The former international wants his Harimau Malaya to be there in the thick of everything and asked the players to use the inspiring come-from-behind 3-2 win over Indonesia at the Gelora Bung Karno Stadium in Jakarta last Thursday as the motivating factor.

“Nobody gave us hope of winning at Gelora Bung Karno but we kept our composure and showed character to snatch a win despite crowd trouble.”

Cheng Hoe wants his team to forget the 10-0 bashing at the hands of the United Arab Emirates in 2018.

“Let’s ride on the momentum of the win against Indonesia to take the Emirates head-on. Once again we have to be fully focused on the match. Let us not be intimidated our opponents’ reputation.

The UAE will be playing their first match in the group and have been in Kuala Lumpur since last week to get themselves acclimatized to the local hot and humid conditions.

Their coach is the famed Dutchman Bert Van Marwijk. The UAE arrived in KL with impressive results in friendly matches – defeating Dominican Republic 4-0 and Sri Lanka 5-1.

In the match against Indonesia, the Harimau Malaya came back twice to snatch a 3-2 win with naturalized Gambia-born Mohamadou Sumareh netting the winner in the 97th minute during eight minutes of added time.

Sumareh who come on as a substitute for Hadin Azman also got Malaysia’s first equalizer before Syafiq Ahmad got the second. Indonesia scored both their goals through their Brazilian-born Alberto Goncalves. RIZAL ABDULLAH