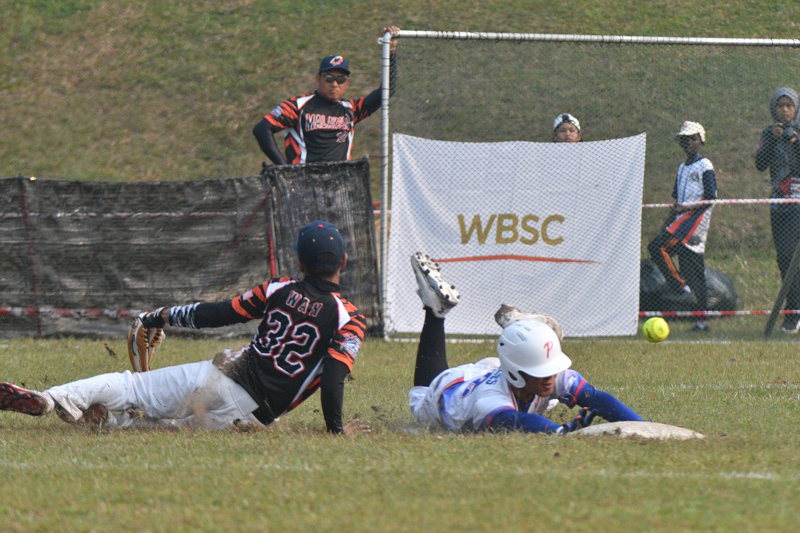 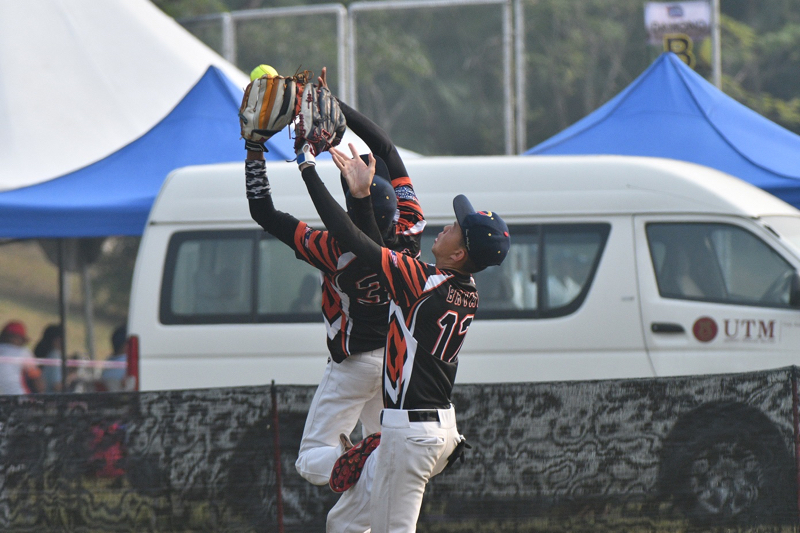 The Malaysian youth softball team were giving a rude wake up call to give more serious attention to the development game, or lag behind the other Asian countries.

Despite the Malaysian camp having pledged to do better today after their opening day defeats to India (1-3) and Japan (0-10) in the ongoing Under-17 Men’s Softball Asia Cup tournament at University Technology Malaysia grounds in Skudai, Johor Bahru, they went down again this morning to Philippines (0-10).

In the second game of the day against Thailand in the afternoon they went down again 0-3. Thailand had a run in the first three innings and held on to it for victory despite Malaysia’s attempt to get back into the game.

On the other hand, neighbours Singapore were flying high with three wins out of four games. The Lions chalked their third victory this morning when they disposed of Thailand 7-0 in five innings.

On the opening day they had defeated Philippines 8-4 and India 2-1 in more keenly fought battles. However, against Japan this afternoon, against a much more superior opponent, they bowed down 0-11.

It was the Land of Rising Sun team’s fourth consecutive win. Earlier in the morning, Japan defeated India by a similar 10-0 margin in four winnings gaining 3 runs each in the first and second inning and four in the fourth.

“We are certainly happy with the progress of our team so far despite the loss to Japan who are far more superior team in the tournament. But we are not celebrating yet with our final game against Malaysia tomorrow (Tuesday),” said coach Muhammad Farhan Harahap Amiruddin who coaches the team together with Koh Ruoh Jie and pitching coach Mendoza William Jess. 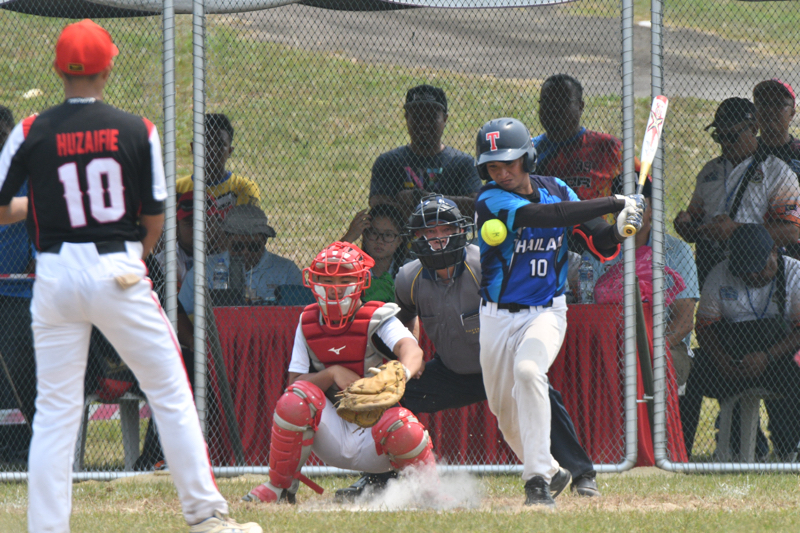 “Our target is to finish among the top two to qualify for the World Cup Under-18 next year in Palmerston, New Zealand,” said team manager Diamond So Beng Seng.

Farhan said at this stage nothing is confirmed because there is still the page round. “Nothing can happen there because we will probably meet India whom we beat narrowly in closely fought game or Philippines who is improving with each game,” said Farhan.

“We need to keep our players focussed because even against Malaysia it could be close because of the sports rivalry between the two nations.”

India kept their hopes alive for the page round when they defeated Philippines 5-2 for their second win after having defeated Malaysia 3-1 on the opening day. India narrowly lost to Singapore 1-2 on Sunday, before going down to Japan in this morning, 17-0.

Tomorrow their final game is against Thailand which will play a key part in them qualifying for the page round. 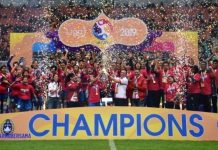 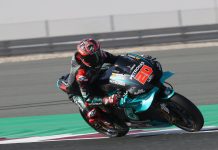 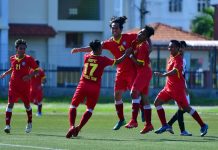 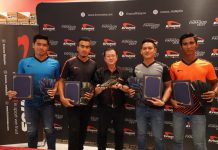