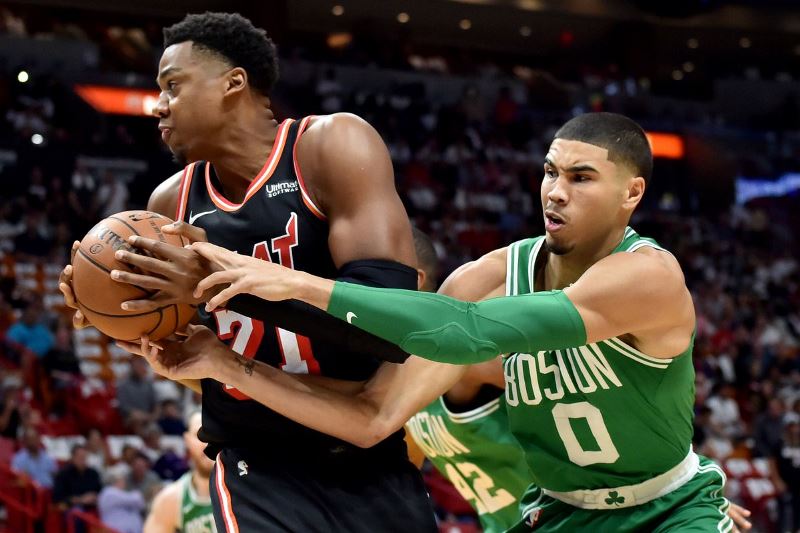 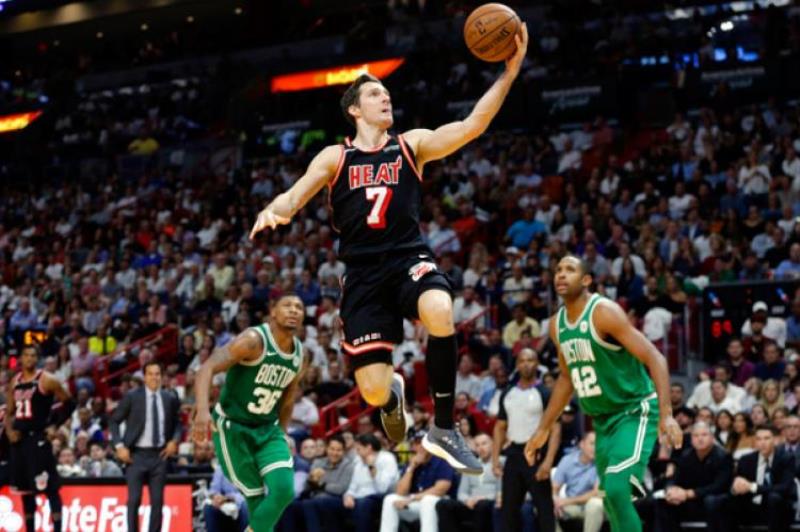 Dion Waiters added 26 points for Miami as the Heat improved to 8-9 to stun the Celtics, who had not lost since the opening two games of the season.

Tyler Johnson was the only other Miami player to crack double figures with 16 points but it was enough for the Heat.

In-form Celtics star Kyrie Irving meanwhile had an off-night by his recent standards, finishing with a relatively modest 23 points.

Irving missed all three of his three-point attempts and made only 11 of his 22 field goal attempts.

Jaylen Brown and Marcus Morris had 14 points each for the Celtics, who had trailed 63-79 at the end of the third quarter.

Boston clawed their way back to within one point at 91-90 in the fourth quarter, but a Waiters three-pointer helped give Miami a four-point cushion with just under three minutes left.

A further Waiters three-pointer gave Miami a seven-point lead which was enough to keep Boston at bay.

Dragic completed the scoring with a free throw. – Agence France-Presse