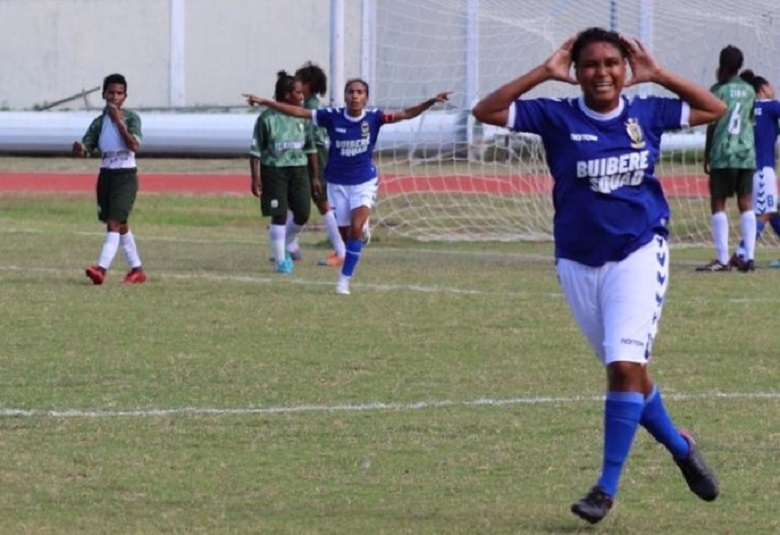 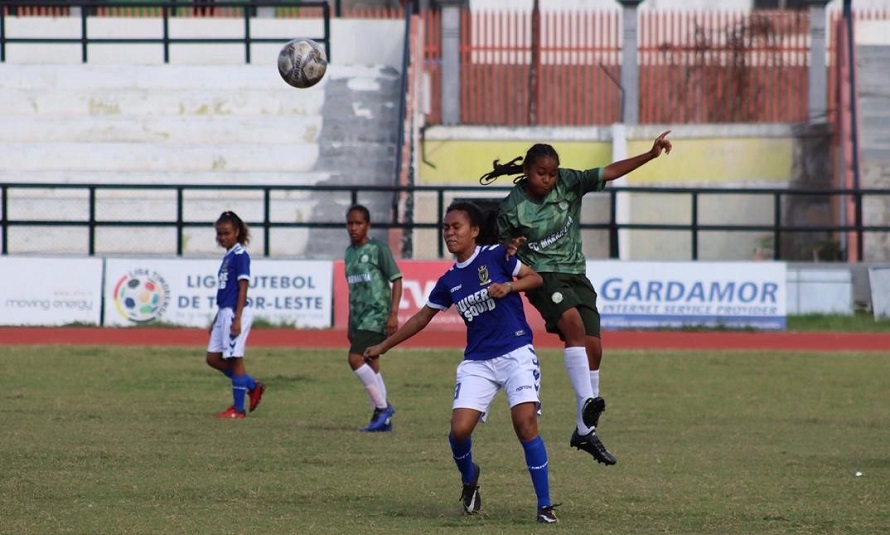 Two early goals from Buibere FC were enough to put them in the final of the FFTL Taca De Rosa Muki Bonaparte when they beat Marana Tha FC 2-1.

In the match that was played at the Estadio Municipal de Dili, Buibere were two goals in front after just twelve minutes.

Nilda Romana grabbed the opener after just three minutes as Luselia Fernandez then fired in a 12th minute freekick to put Buibere in front at 2-0.

Several changes into the second half gave Marana Tha more possession as they forced Buibere into a more defensive position.

And while Marana Tha finally managed to narrow the gap at 2-1 when Deonisia Barreto struck in a 59th minute effort, it failed to prevent Buibere their place in the final.