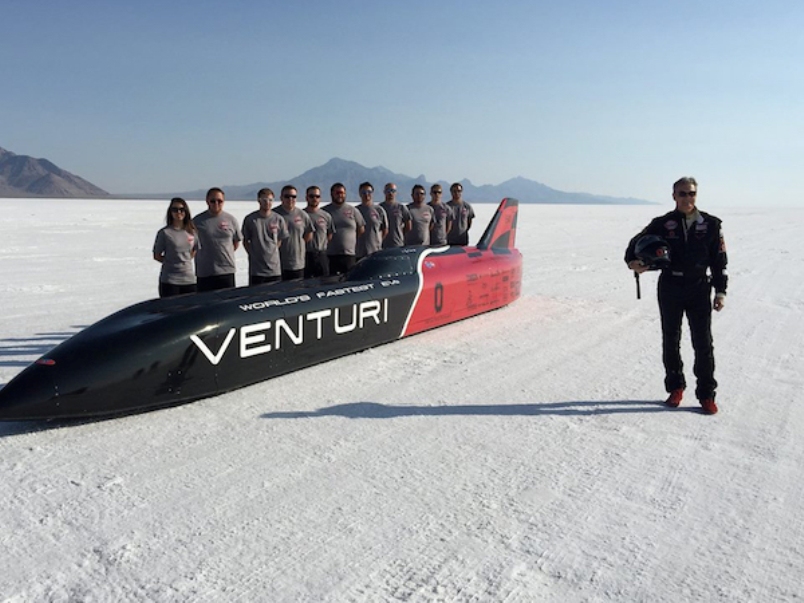 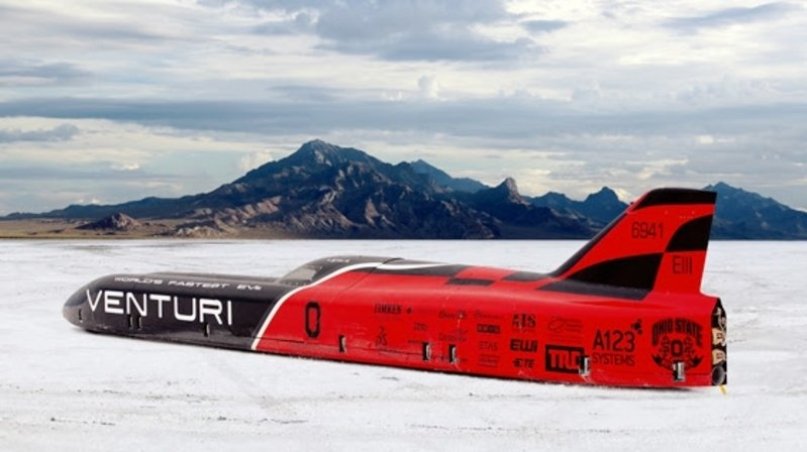 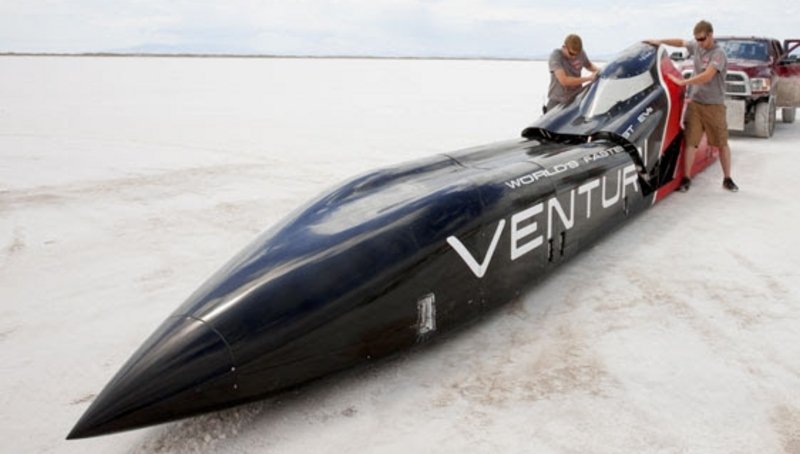 An electric vehicle built by a team of engineers from Monaco-based firm Venturi and Ohio State University has smashed the world land-speed record, a statement said.

The Venturi Buckeye Bullet 3 (VBB-3), driven by Roger Schroer, clocked an average speed of 341.4 miles (549.43 kilometers) per hour and hit a top speed of 358 mph during a run on the Bonneville Salt Flats in Utah on Monday.

The record beat the previous best of 307.6 mph, set by the VBB-3’s predecessor in 2010. The record-breaking run had been three years in the making.

Previous efforts at the record had been canceled because of bad weather at Bonneville, which has been a popular venue for attempts to set land-speed records since 1914.

“It’s a relief because we were waiting for this result for three years,” Venturi owner Gildo Pallanca Pastor said in a statement.

“The progress made this year is a very important step in the quest to reach the 400 miles per hour goal,” said Rizzoni.

The world land-speed record for a jet- and rocket-propelled vehicle stands at 760.3 mph, set by British driver Andy Green in Thrust SSC at Black Rock Desert in the United States in October 1997.  – Agence France-Presse