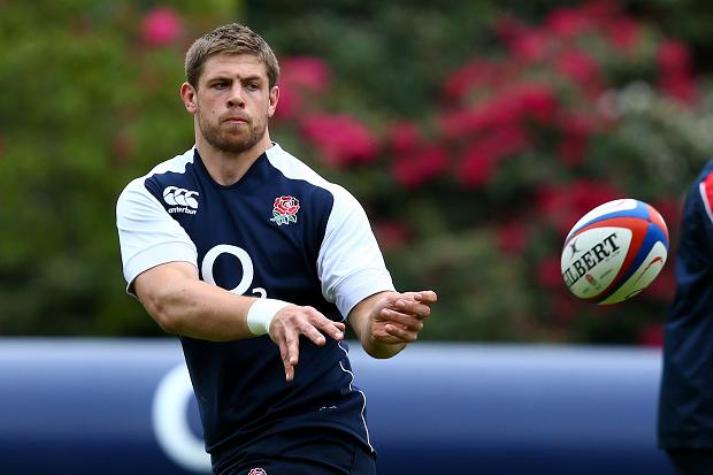 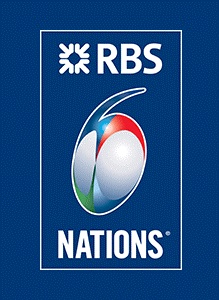 “Dave will be out for a while,” Ford told regional newspaper the Bath Chronicle. “He’s trapped a nerve and got a bulging disc in his back.

“His Six Nations chances are gone. It will be anywhere between 10 and 12 weeks until he plays again.”

Attwood, 28, has been capped 22 times by England. He was omitted from their World Cup squad, but was expected to be named in new head coach Eddie Jones’s first squad next week.

Jones will also be without the uncapped Ed Slater, also tipped for a call-up, after the 27-year-old Leicester forward sustained a knee injury that will keep him out for up to two months.

The Leicester captain, who can play in the second or back row, joins Kieran Brookes, Alex Corbisiero, Dave Ewers, Jonny May, Henry Slade and Manu Tuilagi on a lengthy England injury list.

“Ed has medial ligament damage,” said Leicester coach Richard Cockerill. “It’s not too bad, but it will probably be six to eight weeks. It’s not ideal or what we needed.

“Hopefully, he won’t need surgery, but we will only be able to make a decision on that once the swelling has gone down.

“Thankfully, the injury is not to the same knee that caused his problems last season. It’s just bad luck rather than because of ongoing problems.”

England kick off their Six Nations campaign against Scotland at Murrayfield on February 6. – Agence France-Presse