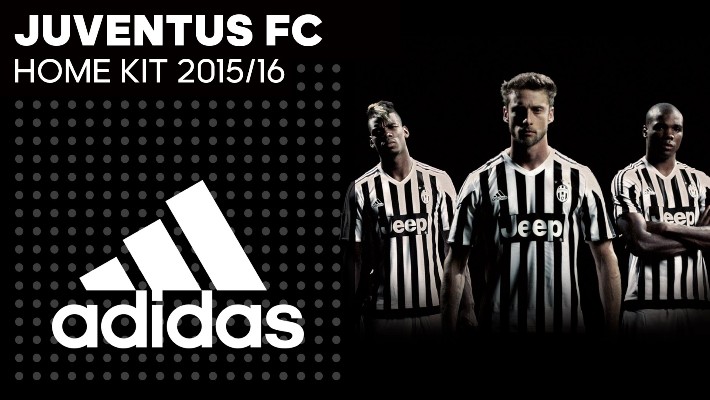 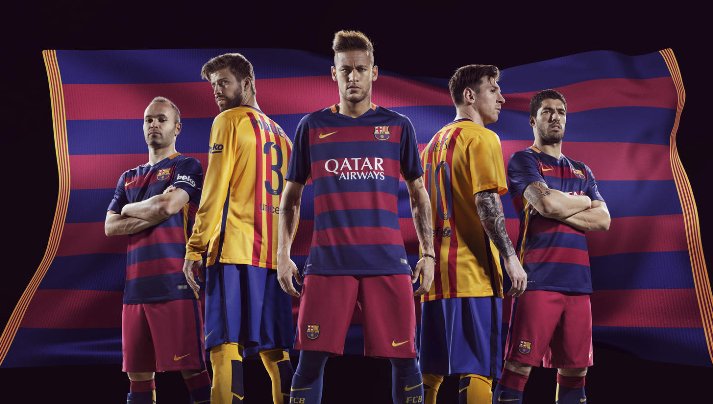 Shirt sponsorship in Europe’s top six leagues is now worth 830 million euros a year and is on course to top one billion euros within two seasons, according to a study released Wednesday.

The Repucom sports data firm said that English Premier League shirts are the most valuable — overall deals having risen from 244 million euros ($273 million) last season to 330 million euros ($370 million) in 2015/16.

“At its current rate of growth, we expect to see European football shirt sponsorship investment top one billion euros by the 2017/18 season, if not next season,” said Jon Stainer, managing director, Repucom UK.

Manchester United signed a $600 million seven year deal with Chevrolet in 2012. Barcelona is reported to be negotiating with Qatar Airways to extend their deal with a similar amount.

Most of the cash to be featured on the front of shirts comes from countries operating outside of the target championship. The United Arab Emirates, with 163 million euros, is the leading foreign spender. Emirates airline sponsors Real Madrid for an estimated $40 million a year and Etihad airline has its name on Manchester City’s shirt.

Germany is the second highest spender across the six championships with 136 million euros followed by the United States with 87 million euros, mainly car firms, according to Repucom.

“The rise of betting companies across the leagues, for example, is something certainly worth noting, especially as we start to see markets like the Netherlands and Germany reduce the restrictions on betting sponsorship.”

The travel and tourism industry is the biggest shirt investor on 199 millon euros in 2016/16, slightly down from 209 million euros last season.

After the English Premier League, the Bundesliga is the second biggest sponsor market with 168 million euros, up from 157 million last season.

Sponsorship in Spain’s La Liga has dropped from 113 million euros to 105 this season, according to Repucom. But France’s Ligue 1 has risen from 96 million to 103 million.