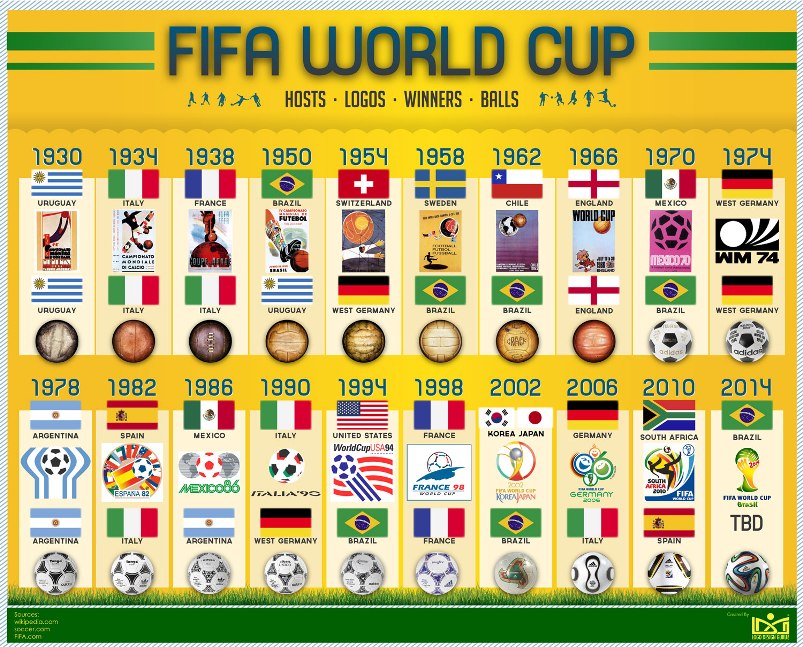 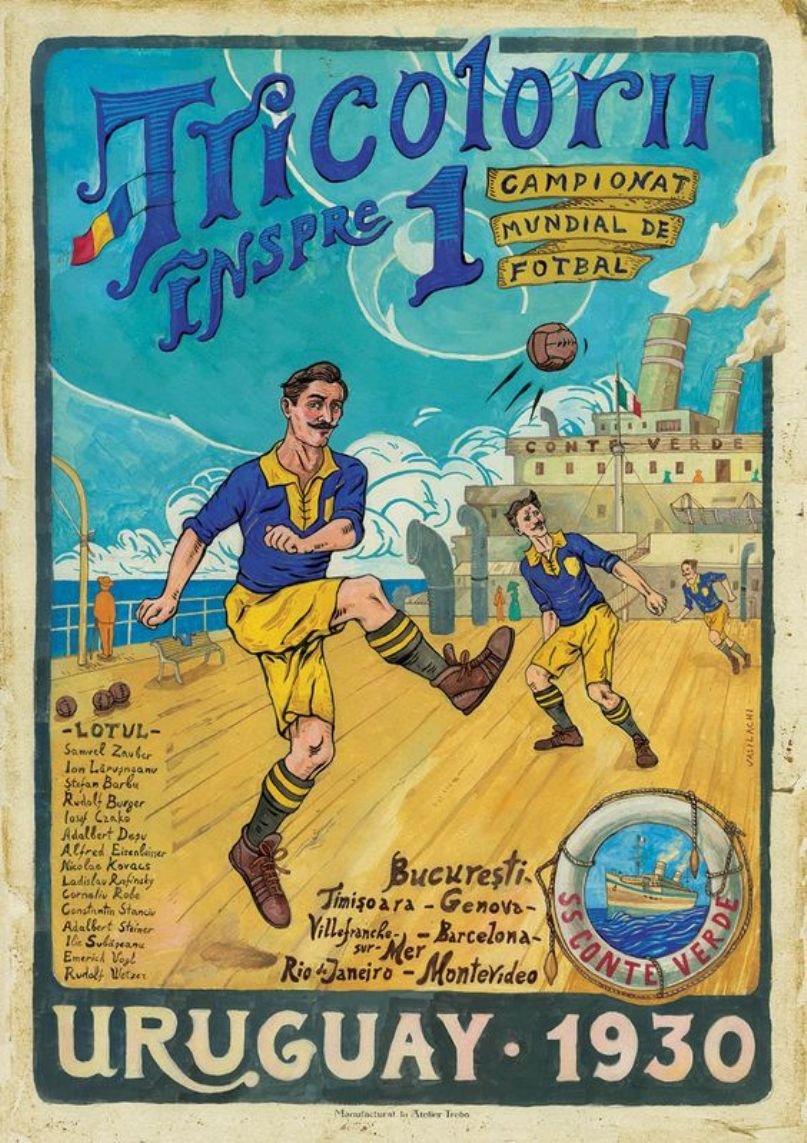 Following FIFA’s ruling council’s unanimous approval Tuesday of an expansion of the World Cup to 48 teams in 2026, AFP Sport looks at the evolution of the tournament since the inaugural edition in 1930.

– 1930: The first World Cup final kicked off with 13 teams in Uruguay, including four European nations – Belgium, France, Romania and Yugoslavia.

– 1934: Expanded to 16 teams for the tournament in Italy, after a qualifying stage for the first time.

– 1938: Only 15 teams take part in France after Austria, which had just been annexed by Nazi Germany, withdraw.

– 1950: The World Cup returns after World War II — the previous two editions having being cancelled — with 13 teams competing in Brazil.

– 1954: Hosted by Switzerland the tournament returns to the 16-team format.

– 1958: In Sweden, format unchanged in a tournament in which Brazilian star Pele wins the first of his three World Cups and France striker Just Fontaine is the top scorer with 13 goals, a record which still stands.

– 1970: The World Cup in Mexico is one of firsts – introduction of substitutes (two) during a match; red and yellow cards and tournament televised in colour. Format unchanged.

– 1982: As FIFA looks for new revenues the World Cup in Spain witnessed a small revolution with the passage from 16 to 24 teams and 52 matches played.

– 1986: This edition in Mexico won by Diego Maradona’s Argentina introduces a knockout round of last 16 and quarter-finals.

– 1994: Football continues to modernise with 147 participating in qualifiers and Africa gaining a third team in the final in the United States.

– 1998: The tournament organised in France moves to 32 teams. 174 teams participated in qualifiers.

– 2002: For the first time the World Cup is jointly hosted by two countries — Japan and South Korea. Brazil win for a fifth time.

– 2022: To avoid the searing summer heat, the World Cup in Qatar will take place for the first time in winter, from November 21 to December 18 in the Gulf state.