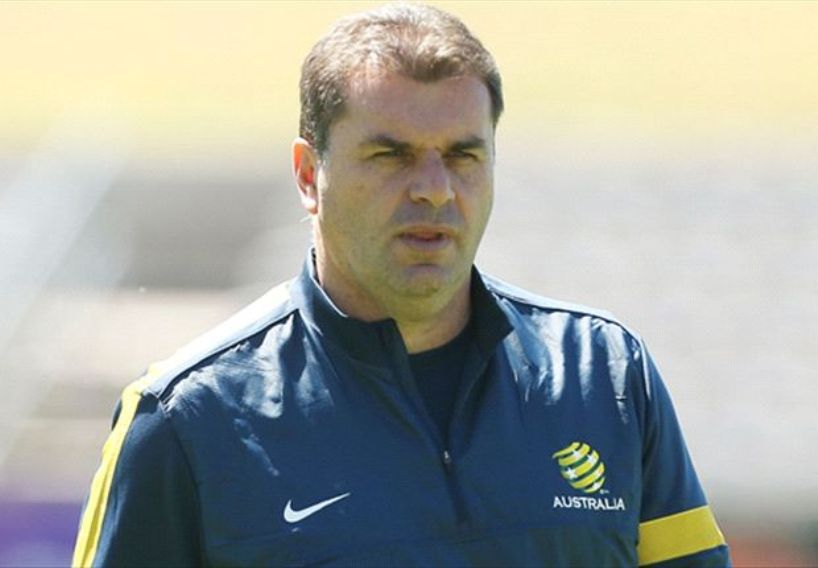 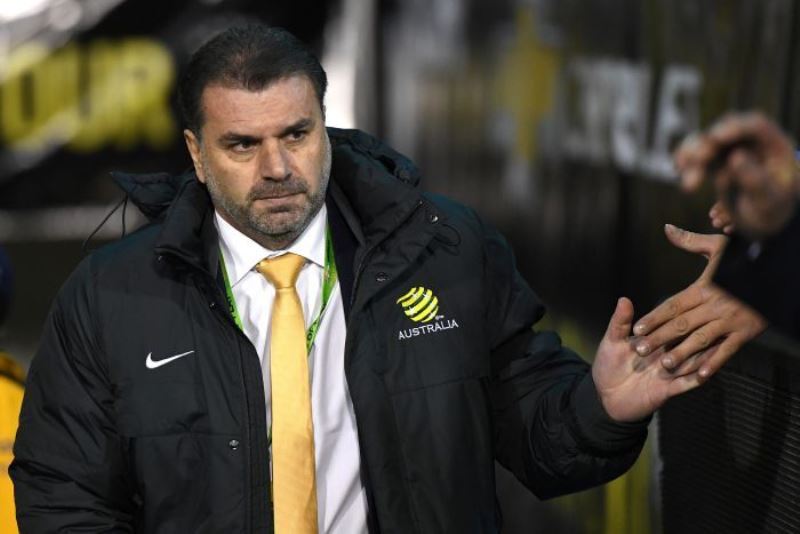 Former Australia coach Ange Postecoglou, who quit last month after guiding the Socceroos to the World Cup, will manage Yokohama F-Marinos in Japan next season, the club announced Tuesday.

Greek-born Postecoglou will replace French coach Erick Mombaerts, who said in early November he would be leaving the J-League club at the end of the season to return to Europe.

“I am excited to be moving to Japan and returning to club football,” said the 52-year-old Postecoglou in a statement, adding he was particularly looking forward to working with the club’s younger players.

Club president Koichiro Furukawa said Postecoglou would encourage “an attractive and entertaining style of football which will suit our approach.”

Australia have said they do not expect to appoint a coach for next year’s World Cup until February, amid a “high level of interest” in the job since Postecoglou stepped down.

Australia have been drawn in a tough Group C at the World Cup, along with higher-ranked teams France, Denmark and Peru.- Agence France-Presse