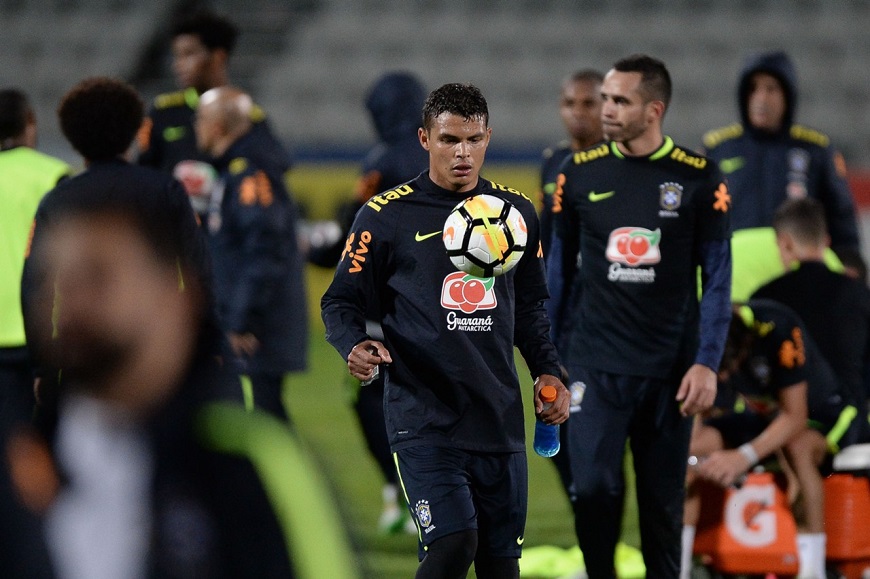 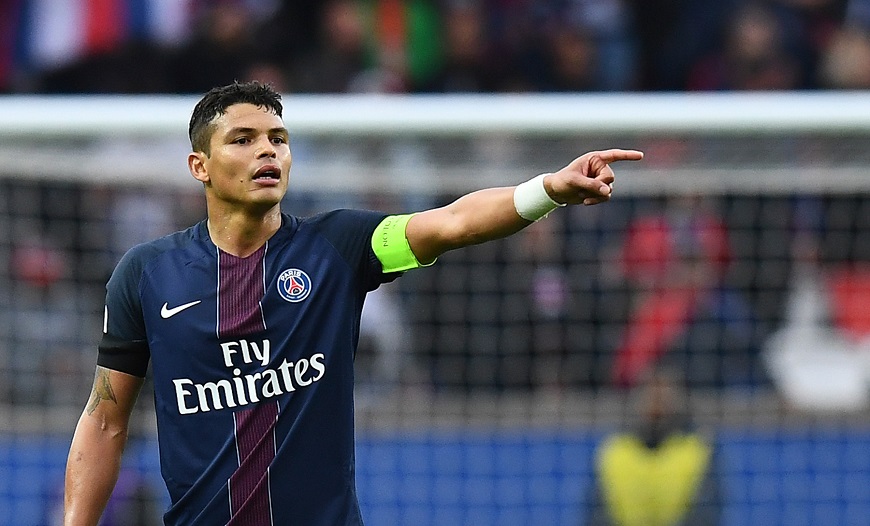 Paris Saint-Germain coach Unai Emery is hopeful captain Thiago Silva will return from injury for Wednesday’s final match of the year at home to Caen before the French league heads into its winter break.

The Brazil international hasn’t featured since hobbling off during a 3-1 defeat by Bayern Munich in the Champions League a fortnight ago, but has resumed full training and could replace the suspended Presnel Kimpembe in central defence.

“I believe and hope, like Thiago Silva and the doctor, that he will be okay to play,” Emery said on Monday, as PSG look to remain unbeaten at the Parc des Princes under the Spaniard.

After Wednesday’s fixture, the runaway Ligue 1 leaders will then have 18 days until their next match — against Rennes in the last 64 of the French Cup on January 7.

But with PSG looking to balance their books following the August arrivals of Neymar and Kylian Mbappe, January could prove a busy month for the club in the transfer market.

Emery has already spoken with Lucas Moura and Hatem Ben Arfa about possible exits, while Argentine pair Javier Pastore and Angel Di Maria continue to be regularly linked with moves away from Paris.

PSG have mooted recruiting a holding midfielder to replace the oft-injured Thiago Motta, but sporting director Antero Henrique has ruled out any further acquisitions for the time being.

“Right now, we have no need to dip into the winter transfer market. An opportunity may always arrive but at the moment the answer is no,” Henrique told Le Parisien newspaper.

Caen are without a win in four matches ahead of the trip to PSG — their total of 11 goals scored is the second worst tally in France, although only PSG and Montpellier have a better defensive record this term.

Neymar excelled on his return, after missing games against Lille and Strasbourg, with two goals and two assists in Saturday’s 4-1 win over Rennes, but PSG will also be without Marco Verratti and Dani Alves as both serve one-match bans.

Second-place Monaco, who trail PSG by nine points, go in search of a fourth straight win against Rennes at the Stade Louis II, where coach Leonardo Jardim is enjoying rebuilding last year’s title-winning side.

“Other challenges were offered to me but I didn’t leave because I’m driven by this project. I’m happy to work here. I’m going to continue, even if we don’t know what the future holds.

“There are two years left on my contract and I’m making the most day after day of the club and Monaco.”

Lyon are level on points with Monaco after Sunday’s 2-0 victory over Marseille and will bid to keep pace with the defending champions when they travel to Toulouse.

Marseille will look to regroup at home to Troyes after a howler by Steve Mandanda contributed to Rudi Garcia’s team’s 12-match unbeaten run coming to an end.

Mario Balotelli has scored eight goals in his last eight games in all competitions to help Nice recover from a dreadful start, but the Italian will be absent against Lille due to suspension.-Agence France-Presse