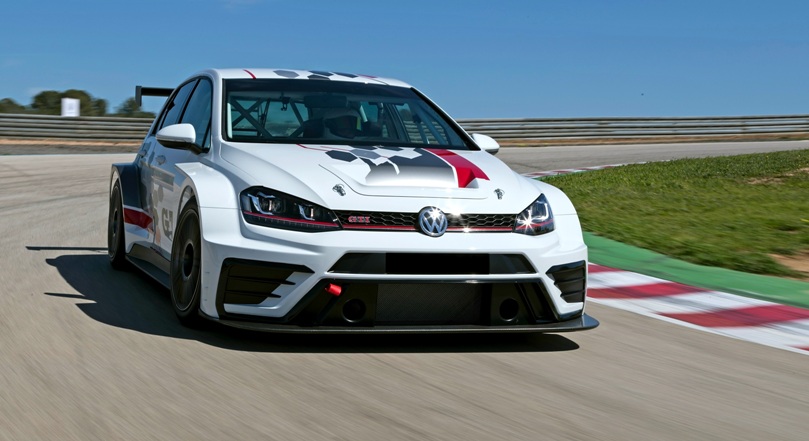 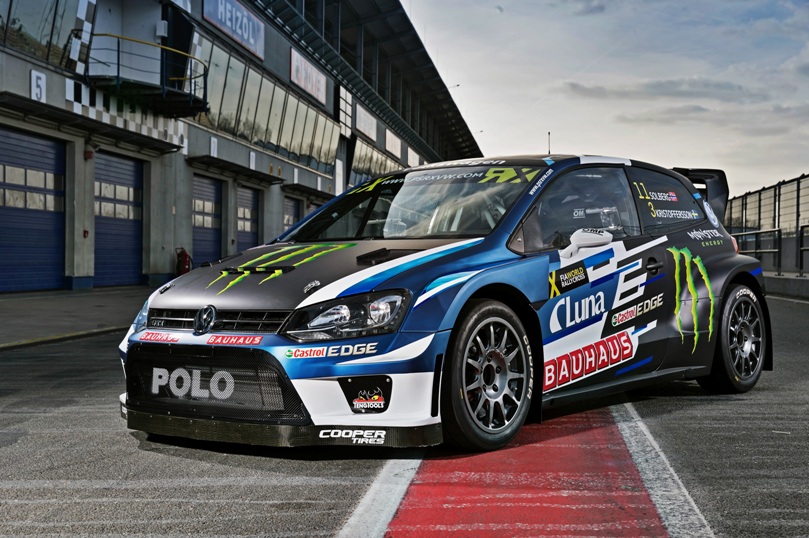 Rally: Development work starts on the Polo R5 for customers,

Rallycross: Successful customer teams in the world championship and the USA

Formula 3: Promotion of juniors to continue to be “powered by Volkswagen”

The realignment of Volkswagen Motorsport is in full swing. Following the withdrawal from the FIA World Rally Championship, Volkswagen Motorsport is now introducing its customer racing programme for 2017. The focus is on offering customers all over the world top-class products for various categories of motorsport. As well as the Golf GTI TCR that was introduced for circuit racing in 2016, Volkswagen Motorsport is also expanding the technical support it offers on the Rallycross scene, working on a customer rally car based on the next generation of the Polo, and continuing its long-term commitment as engine partner in Formula 3. The transformation from works team to customer-oriented manufacturer of motorsport cars requires structural modifications and new processes.

“I can sense that the employees are extremely committed and motivated as they tackle the new challenges,” said Volkswagen Motorsport Director Sven Smeets. “We are concentrating on new projects, such as the development of the Polo R5 and the cooperation with Volkswagen Sweden and Petter Solberg in the World Rallycross Championship. Plus, we are also working hard on established and successful projects like Global Rallycross in the USA, TCR with the Golf GTI, and Formula 3. Furthermore, there is customer interest in running the tried-and-tested Polo R WRC at various rallies. Our to-do list is very full.”

Rally: New customer car based on the next generation of the Polo
Development work is underway on a new rally car in the R5 category for customer racing teams. The development of this four-wheel drive car will incorporate all the experience of twelve titles in the World Rally Championship. The car, which is based on the next generation of the Polo, will undergo its first tests over the course of the year. The development sees Volkswagen Motorsport continue its cooperation with group brand Škoda: the compact 1.6-litre turbo engine, which generates about 280 hp and is already used in the Škoda Fabia R5, was developed together and is now being optimised. Furthermore, plans are afoot for the 2016 Polo R WRC to be run by customer teams.

Rallycross: Volkswagen importers with top-class drivers and teams
Volkswagen Motorsport is looking forward to cooperating with two big names in the world of motorsport: in Global Rallycross (GRC), the existing close partnership between Volkswagen of America and the Andretti Autosport team will be expanded – with the goal being to defend the title won last season. GRC champion Scott Speed and US superstar Tanner Foust will again be the men at the wheel of the two 560-hp Beetles, which were developed and assembled by Volkswagen Motorsport. At the initial tests in mid-January in Phoenix (Arizona), Speed and Foust completed roughly 350 kilometres with the modified chassis for 2017. Visually, the successful Beetle is virtually the same. Only small aerodynamic modifications, such as optimised brake ventilation, have been integrated.

Volkswagen also lines up with a dream team in the FIA World Rallycross Championship (WRX): no less than rally legend Petter Solberg and rising star Johan Kristoffersson will start for Volkswagen Sweden in the WRX in 2017. The Norwegian superstar and the young Swede will be armed with two 570-hp Volkswagen Polo GTI Supercars as they go in pursuit of points at all twelve rounds of the world championship, from the opener in Barcelona (E) to the season finale in Cape Town (ZA). Petter Solberg’s team will be responsible for running the cars, which were also developed and built in Hannover, while Volkswagen Motorsport will provide technical support.

Touring cars: Development work continues on the successful Golf GTI TCR
It came, it saw, it conquered: in its first full season, the Leopard Racing team’s Golf GTI TCR, with Swiss driver Stefano Comini at the wheel, took the title in the International TCR Series. In the same year, Liqui Moly Team Engstler won the title in the Asian TCR Championship with Andy Yan. Roughly 20 cars were sold to ten customer teams last year, while 30 Golf GTI TCRs are planned for 2017. The new 2017 racing Golf features more efficient aerodynamics than its predecessor, resulting in more downforce and less drag. The TCR International Series kicks off on 2 April at the Rustavi International Motopark in Georgia. As well as the International TCR Series, there are now a further twelve national TCR series, from Benelux to Thailand, and this number is set to increase.