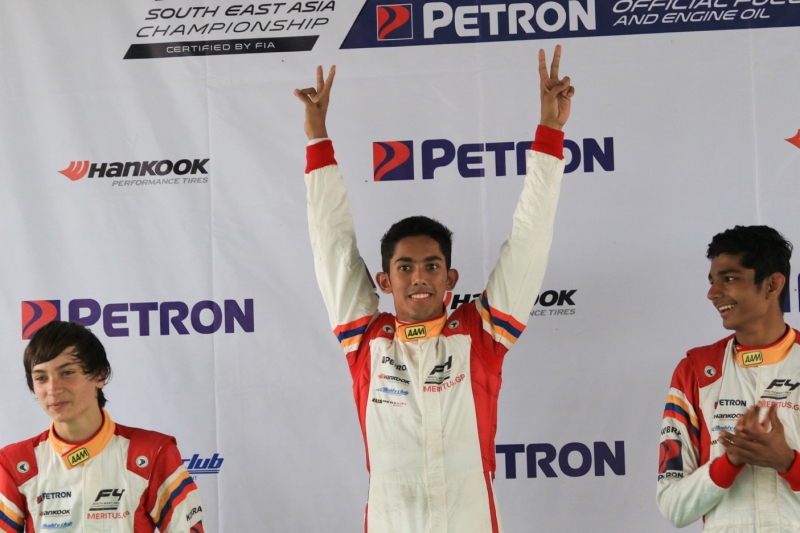 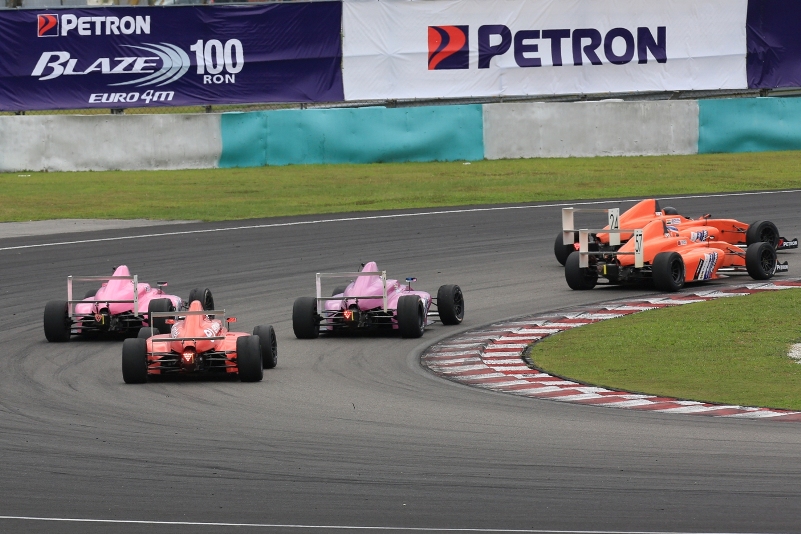 Two weeks ago, at the Sepang International Circuit F4 SEA held the eighth event in its ten event 40-race calendar, supposedly wrapping up its Malaysian series and heading off to the Philippines. However, fate intervened, compelling the organisers to reschedule.

What may be bad news for the Filipino racing world is good news for the Malaysian fans. The F4 team have elected to stay in Malaysia for the chance to support the prestigious Sepang 1000 km and the first ever WTCR race of Malaysia.

The semi-finals will be held from the 22nd-24thNovember, alongside the S1K, which is perhaps the most prestigious endurance race in Malaysia. The Sepang 1000 km Endurance Race is a 1,000-kilometre (620-mile) endurance racing event held annually since 2009 at the Sepang International Circuit. The event was created out of the success of the 12-hour Malaysia Merdeka Endurance Race and is sure to supercharge another great weekend of racing.

With such great events, you can be sure that the F4 drivers are already preparing to impress. The championship favourites likely already have their strategies in place. But F4 is a talent development championship, so, we see a lot of new faces each weekend. Several favourites like Josh Smith and Shihab Al Habsi are rumoured to return for round nine, while we may well see some newcomers testing the waters for next year.

Although we are close to the end of the year,there’s still a lot of racing action to come. So be sure to follow us live or come on down to Sepang and see what it’s all about.