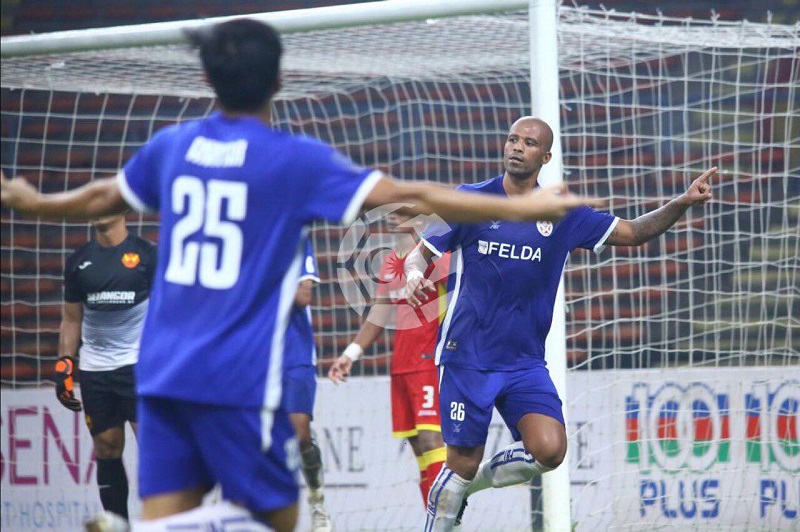 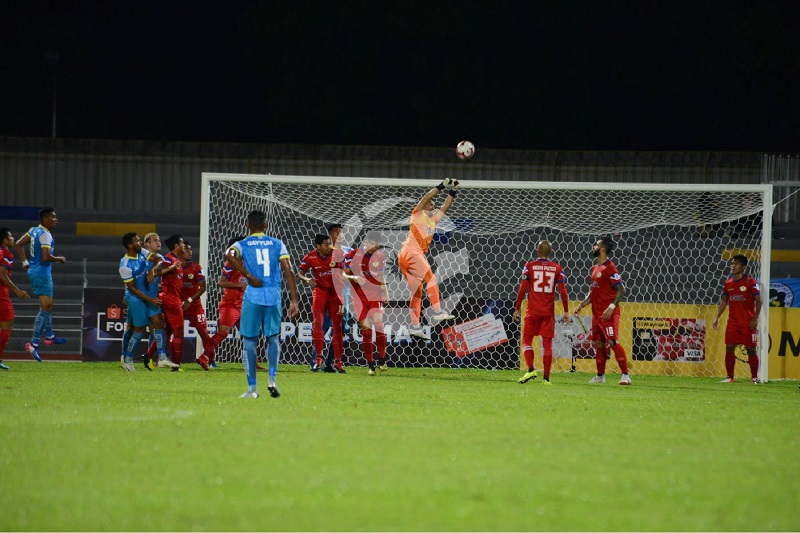 Last year’s runners-up Selangor are out of the FA Cup – failing to reach the quarter-finals after crashing to a 1-2 defeat at the hands of Felda United in a third-round match at the Shah Alam Stadium on Tuesday.

The defeat was painful for B. Satianathan and his Red Giants, more after taking the lead through international Syahmi Safari off an assist by another international Syazwan Zainon after 55 minutes of play.

Selangor had the upper hand but their failure score from the numerous scoring opportunities cost the Red Giants dearly as Felda came back strongly and got the equalizer through Thiago Junior Aquino.

Hadin Azman, who is having a good season this year and has earned a national call-up recently, turned hero for Felda United with the winner. He took off on a solo run from midfield and tucked in the second goal for his team with a well-taken grounder on 88 minutes.

In Kota Bahru, Terengganu FC defeated amateur side Kelantan United 3-1 in a come-from-behind 3-1 win at the Sultan Mohd IV Stadium to qualify for the quarter-finals.

Kelantan United, coached by former international Zahasmi Ismail were 1-0 up as early as the 10th minute – which was a gift when a poor back pass from a Terengganu defender was picked up by Rozaimi Azwar who cheekily lobbed over goalkeeper Suffian Abdul Rahman who was caught stranded up front.

For minutes later Kipre Tchetche finally ended his dry run this season with the Ivory Coast striker drilling home a stiff grounder that hit the right post before spinning into the net.

Skipper Lee Tuck for rewarded for his hard work when the English-born playmaker got the third for Terengganu and seal a place in the quarter-finals.

At the Darulaman Stadium in Alor Setar, the Red Eagles soared to a 2-0 win over Petaling Jaya City FC with goals by Renan Alves and Zaquan Adha Abdul Radzak in the second and 58th minutes respectively.

Kuala Lumpur kept their FA Cup hopes alive with a 4-2 win over Penang at the City Stadium in Penang in another third round match. – BY RIZAL ABDULLAH