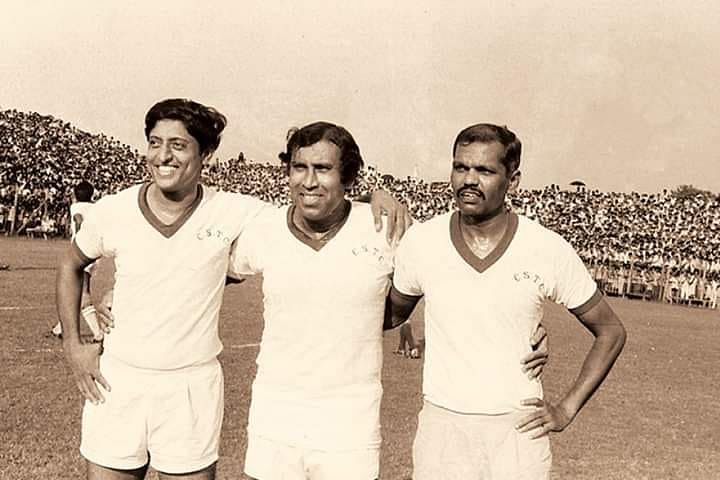 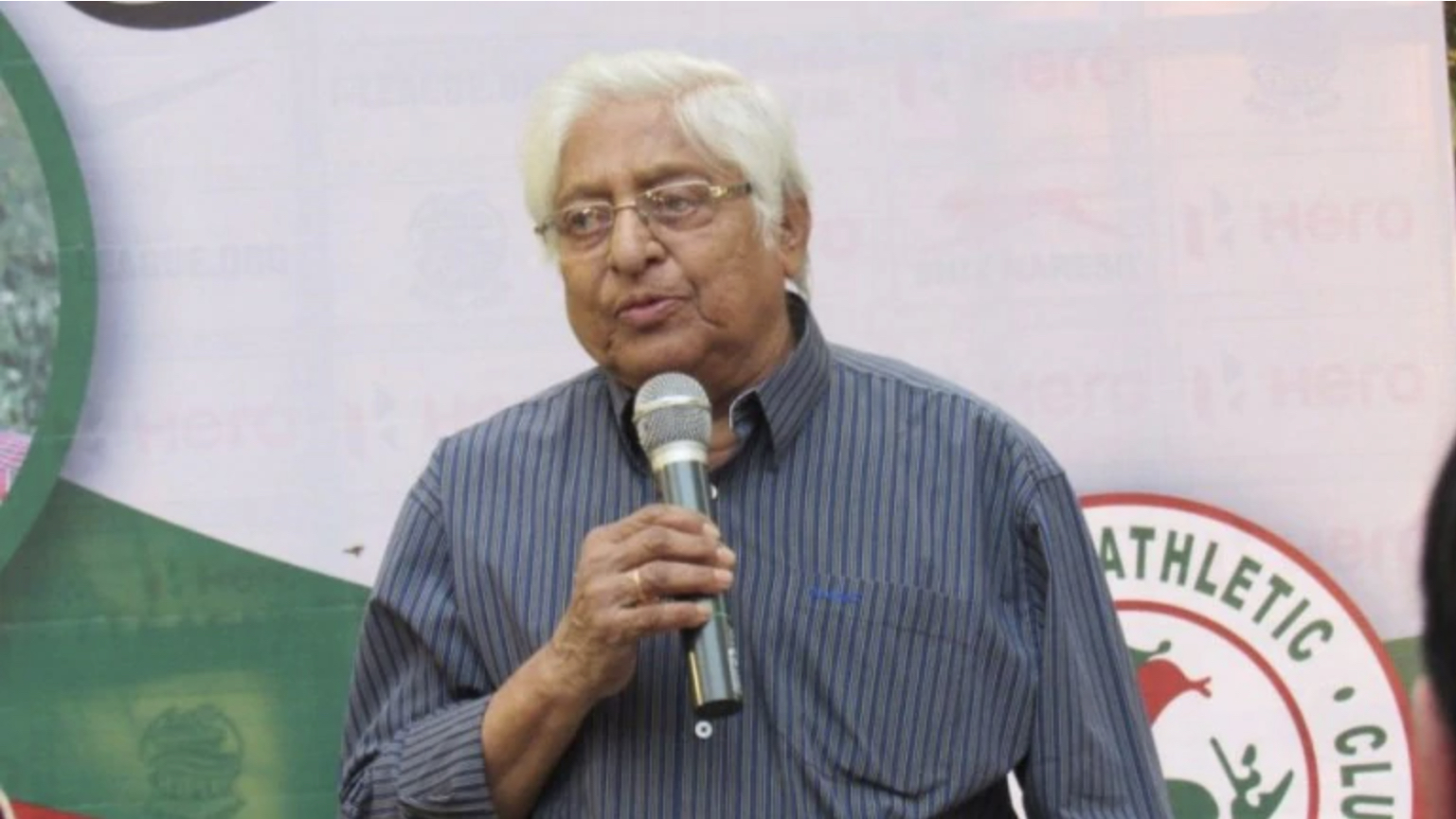 Indian football legend Chuni Goswami has passed on at the age of 82 in Kolkata on Thursday after a prolonged illness.

Goswami was the captain of India’s 1962 Asian Games gold medal team, Starsport reported. According to the report, the gifted sportsman breathed his last at 5 pm (India time) after a cardiac arrest.

He also represented Bengal in first-class cricket tournaments and played against the likes of West Indies skipper Gary Sobers when representing the combined Central and East Zone team. His eight-wicket haul in the match saw West Indies crash to an innings defeat.