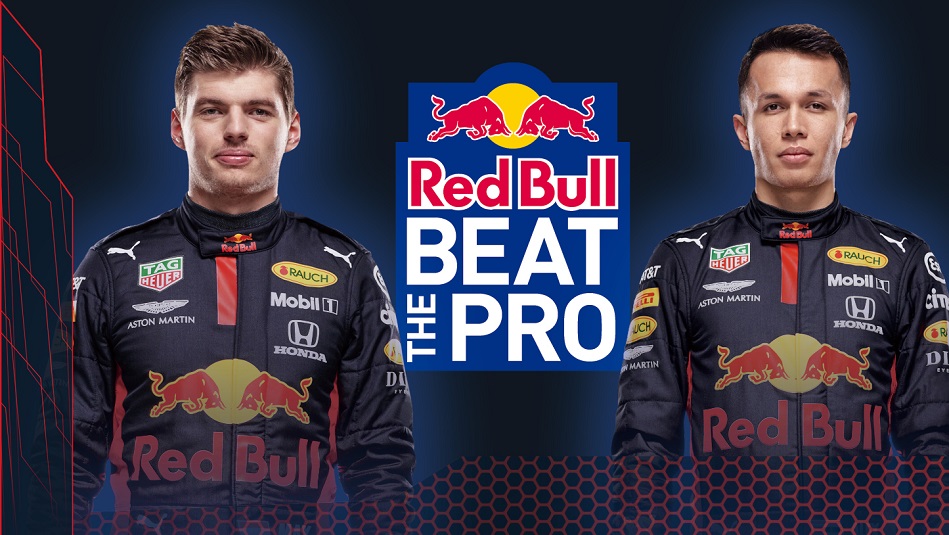 ‘Red Bull Beat The Pro’ presents a unique opportunity for fans and Gran Turismo Sport players from around the world to set a lap time and take on Max and Alex in a Red Bull branded Super Formula car around Suzuka Circuit.

Due to the COVID-19 global health pandemic, this year’s cancelled Japanese Grand Prix has resulted in huge disappointment for race fans across the world, leaving a void of on-track action at Suzuka’s iconic track.

With this in mind, Aston Martin Red Bull Racing and Red Bull Japan have collaborated with Polyphony Digital and Sony Interactive Entertainment to bring back the excitement of racing competition for fans in a virtual Gran Turismo Sport time trial.

“Racing on simulators is great fun and even more so when it involves the fans, especially now as we don’t get to see them as much” said Alex. “Suzuka is one of my favourite circuits on the current calendar, it’s extremely fast and there’s very little margin for error so I’ll be interested to see what the fans can do around there. Japan has so many passionate F1 fans so I’m also intrigued to see how the rest of the world’s Gran Turismo players compare with the Japanese. It’s game on!”

After setting his lap time Max commented “Suzuka Circuit has a lot of fast corners without much run off which makes it demanding and hard to find the limit but I really enjoy racing there. I haven’t driven on Gran Turismo for a long time, since maybe 2013, so I’m sure the time I just set will be pretty easy to beat in the Super Formula car. We will of course miss the amazing fans in Japan this year so hopefully they can have some fun beating our times around the Suzuka Circuit in the game. Enjoy…”

The ‘Red Bull Beat The Pro’ competition is exclusive to Gran Turismo Sport on PlayStation4 and runs from 14 October to 1 November 2020. 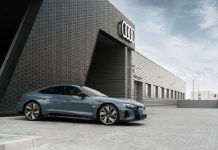 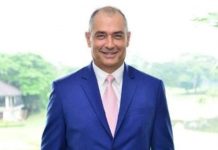 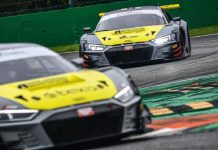