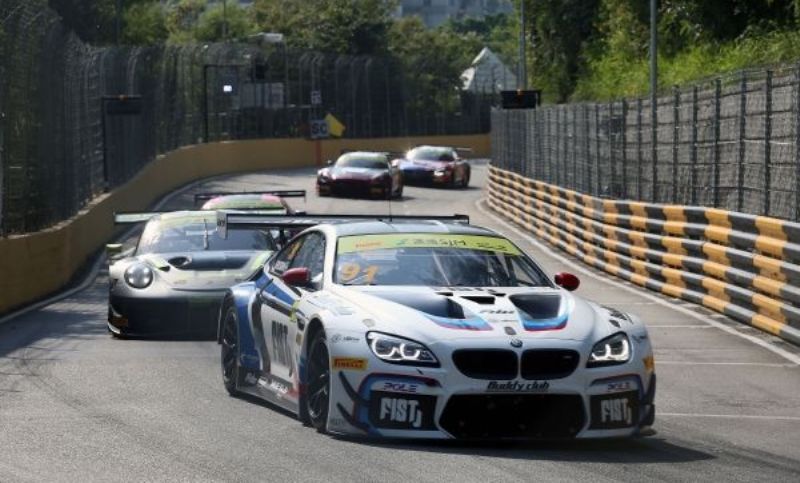 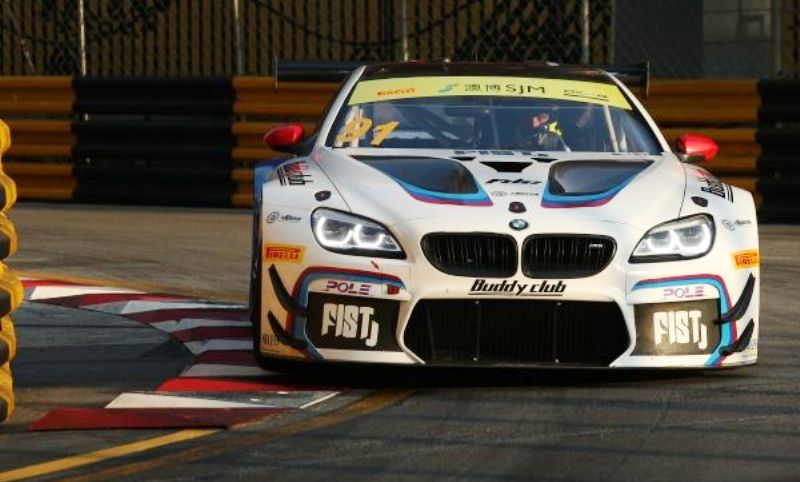 BMW Team Schnitzer’s Augusto Farfus (BRA) gave a flawless display in the qualification race to keep his hopes of successfully defending his title at the FIA GT World Cup in Macau (CHN) alive. After twelve laps of racing, the Brazilian, in the #42 BMW M6 GT3, crossed the finish line in fourth place, having started back in twelfth. Joel Eriksson (SWE) also impressed in his first GT race at the iconic ‘Guia Circuit’. He came home ninth for FIST-Team AAI in the #91 BMW M6 GT3, despite suffering technical issues during the race.

The safety car made several appearances on the 6,120-kilometre track to neutralise the field after crashes. Farfus had already climbed into eighth place by the end of the opening lap. He gained another couple of positions when Mercedes drivers Maro Engel (GER) and Edoardo Mortara (ITA) collided and crashed out, and promptly passed Audi racer Christopher Haase (GER) at the re-start following the second safety car period. The 36-year-old then defended fourth place through to the finish.

Eriksson, making his first appearance in a GT race at the ‘Guia Circuit’ after three starts in the Macau Formula 3 Grand Prix, also delivered a focussed performance to claim ninth place, despite his ABS not working during the race. That effort means the Swede also has every chance of achieving a good result in Sunday’s main race. Victory on Saturday went to Mercedes driver Raffaele Marciello (ITA). The FIA GT World Cup starts at 12:25 local time (05:25 CET) on Sunday.

Reactions to the qualification race at the FIA GT World Cup in Macau.

Augusto Farfus (#42 BMW M6 GT3, 4th place): “You need a little luck in Macau, but you have to be able to take advantage of that good fortune. We did that today. Our strategy was good. After the opening lap, it was all about staying calm and not taking too many risks. As we got further into the race, I was able to make even more progress through the field. The podium is not so far out of reach now, and I obviously want to carry today’s momentum into the main race. We will push hard again tomorrow.”

Joel Eriksson (#91 BMW M6 GT3, 9th place): “That was not an easy race for me. Right from the start we had an issue with the ABS and my wheels kept locking up. As a result, I had to brake earlier for the corners. Despite that, we were able to make up some ground. The pace was actually good, so it is a shame that I wasn’t able to push as hard as I would have liked.”