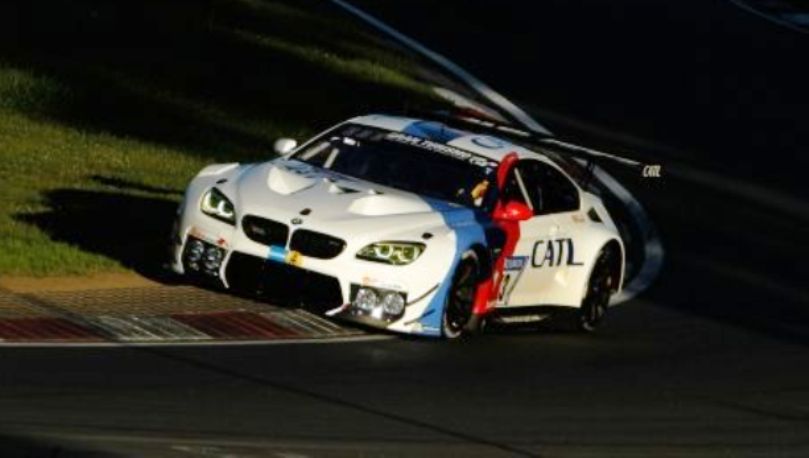 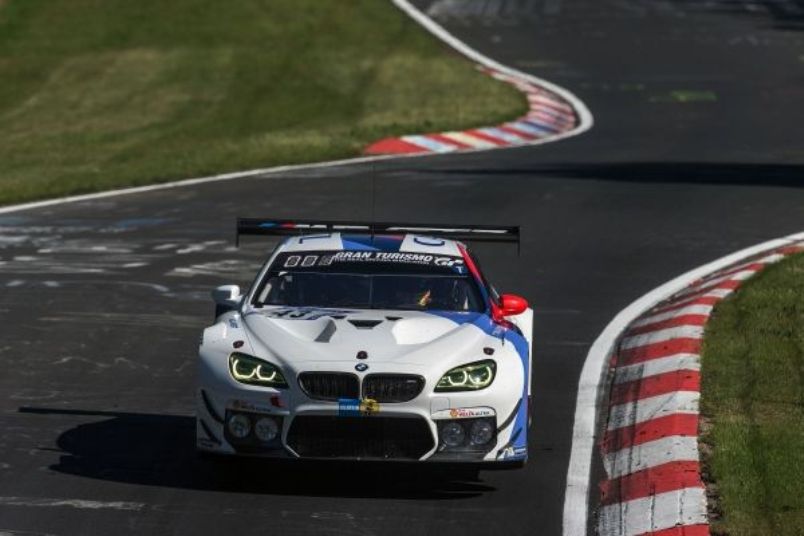 The starting line-up has been confirmed for the 45th edition of the 24-hour race at the Nürburgring (GER). Augusto Farfus (BRA) drove the #42 BMW M6 GT3 from the BMW Team Schnitzer to tenth place in Top 30 Qualifying on Friday evening. This performance made him the best-placed BMW driver. A total of seven BMW M6 GT3s qualified for the individual time trials for the 30 best cars. Pole position was claimed by Scuderia Glickenhaus.

Farfus recorded a personal best time of 8:18.335 minutes on the first of his two fast laps of the Nordschleife to claim tenth place. Jesse Krohn (FIN) qualified in the #20 BMW M6 GT3 from Schubert Motorsport in 17th position, just ahead of DTM champion Marco Wittmann (GER) in the #43 car however, Krohn was unable to complete his second fast lap due to an accident in the Ex-Mühle section.

The Walkenhorst Motorsport team was extremely unlucky. The #100 car, which was also eligible to enter Top 30 Qualifying, sustained chassis damage in an accident during the second qualifying session on Friday morning. It was not possible to completely repair the damage in the short space of time available, and driver safety takes priority. The #101 BMW M6 GT3, the team’s sister car in the event, just missed out on the individual time trial for the top 30 and will start the race from 31st place.

The #40 BMW M4 GT4 media car, competing in the SP8T class, will start from 56thposition. The race is scheduled to start at 15:30 on Saturday.

Augusto Farfus (#43 BMW M6 GT3, BMW Team Schnitzer, 10th place): “That was the most I could do – I squeezed everything out of my BMW M6 GT3. The track temperature didn’t help us too much. Top 10 is OK, I shouldn’t complain, but there is some work to do overnight. We have a good race car, and a good team – with a very long race coming, that’s what’s important. The level is very high this year so it’s going to be a very fast race.”

Jesse Krohn (#20 BMW M6 GT3, Schubert Motorsport, 17th place): “Unfortunately, I had an accident during my second lap and was unable to complete it. I hit the crash barriers, which damaged the car. The team now has to see just what needs to be repaired. I am sorry about that but on this track, incidents like that happen quicker than on other circuits.”

Marco Wittmann (#42 BMW M6 GT3, BMW Team Schnitzer, 18th place): “With Augusto in tenth and me in 18th, the Top 30 Qualifying did not really go as well as we were hoping. Qualifying really isn’t the most important aspect of a 24-hour race but we would have liked to have done better.“

Alexander Sims (#98 BMW M6 GT3, ROWE Racing, 21st place): “It wasn’t a bad lap, but it seems we might be a little bit off the outright top pace – let’s see tomorrow. It’s always a stab in the dark on the first lap in Top 30, because you aren’t certain of grip levels. It’s really nice to have a clear track and to drive here without any traffic.“

Jens Klingmann (#19 BMW M6 GT3, Schubert Motorsport, 23rd place): “We already knew that we probably wouldn’t be as fast as the competition on a one-off lap. Our focus was more on the long runs. Of course, we would prefer to be better placed but I am sure that we will still be ideally prepared for the race.“

Philipp Eng (#99 BMW M6 GT3, ROWE Racing, 24th place): “It was great fun to be driving around the Nordschleife on my own. The car drove well. We had hoped to secure a better position but the race lasts for 24 hours. We have a consistent car that is easy to drive and that’s half the battle here.“

Stef Dusseldorp (#33 BMW M6 GT3, Falken Motorsports, 27th place): “It was very exciting driving the car in these sunny conditions at that time of the day. I had two clear laps which is pretty unique. It was challenging as our tyres peaked a little bit too early. On the first lap, you never want to be completely over the edge. On the second lap our tyres then dropped off a bit too much. We are not completely happy, but tomorrow is another day.“