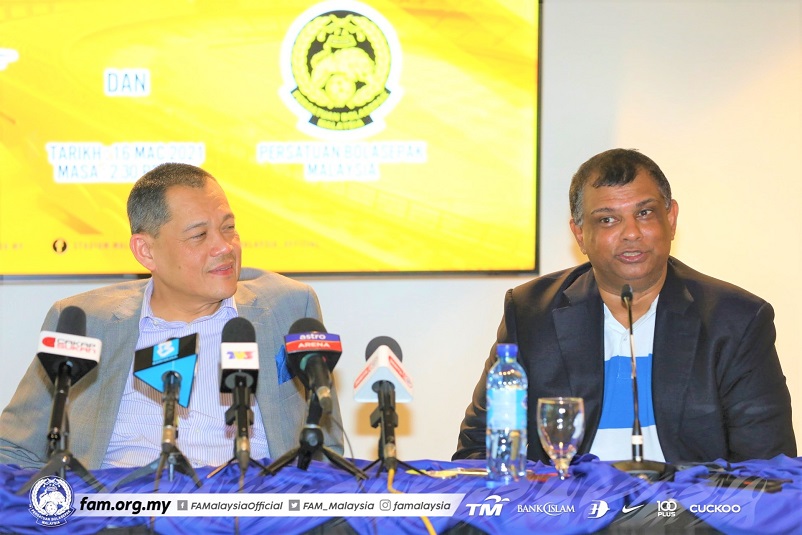 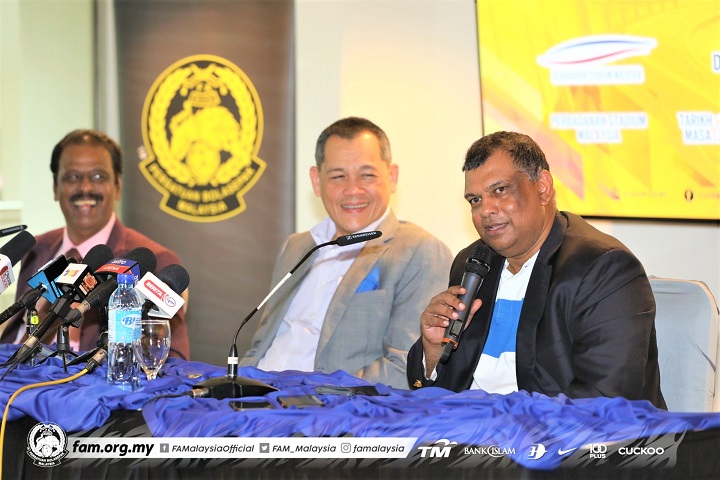 “Of course I want it, I love football, I love Malaysia and I hope to contribute to the cause,” said Fernandes, who also owns English side Queens Park Rangers (QPR).

Fernandes, who is also the Chairman of the Malaysia Stadium Corporation (PSM) made the statement at a press conference following the Extension Agreement with the FA of Malaysia (FAM) 2025.

Datuk Hamidin Mohd Amin, who won unopposed as FAM President last Saturday, had expressed his desire to resign from his post as MFL President.

“I think Tony is an individual who loves football, maybe he is one of the candidates, I’m not sure. Let them (the Board of Directors) discuss,” added Hamidin.