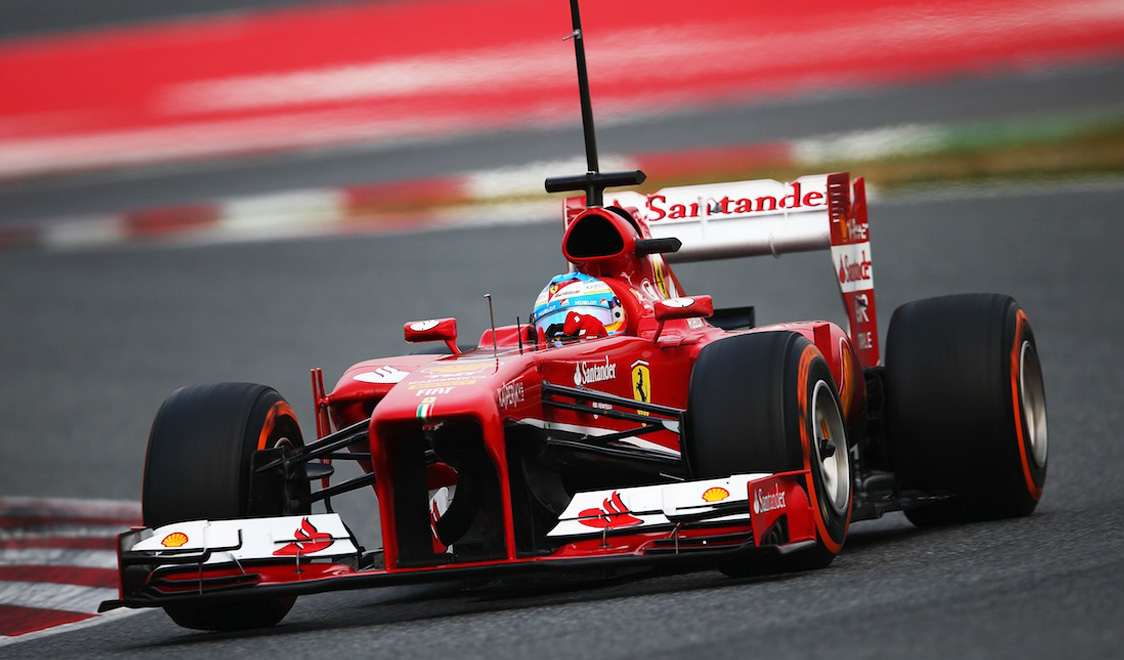 Ferrari president Luca di Montezemolo is aiming to stay in his job for another three years and has rejected all speculation that suggested he was considering stepping down later this year.

Speaking to a melee of reporters outside the Ferrari team’s paddock motor home at the Italian Grand Prix on Saturday, he insisted he has no intention of leaving the team or the company.

Widespread Italian and international media speculation has suggested that di Montezemolo was set to be replaced around the time of the Paris Motor Show in early October by Fiat’s chief executive officer Sergio Marchionne.

“I have seen and heard a lot of rumours regarding myself and this often happens in the summer in Italy,” said di Montezemolo. “But maybe this time is a little bit too much.

“I am working, and I am here not to have a vacation — I am here because we are working very hard. We have in front of us very important months. We will present a fantastic new car in the Paris motor show in the beginning of October.

“We will be in Los Angeles with 600 Ferraris coming from all over USA, to celebrate 60 years of Ferrari (in America). We are preparing a unique and unbelievable car to celebrate this event, with only 10 cars for our best collectors, American collectors.

He added that he had offered to stay in his job for three more years when he met the Ferrari board in March.

“I told them that I was ready to accept last March three more years to my shareholders and particularly to my people in Ferrari – the women and the men in Ferrari. They are the most important part of my life and I took a commitment with them.”  – Agence France-Presse