Home 2020 Berthon is back with DHL Comtoyou Team Audi Sport 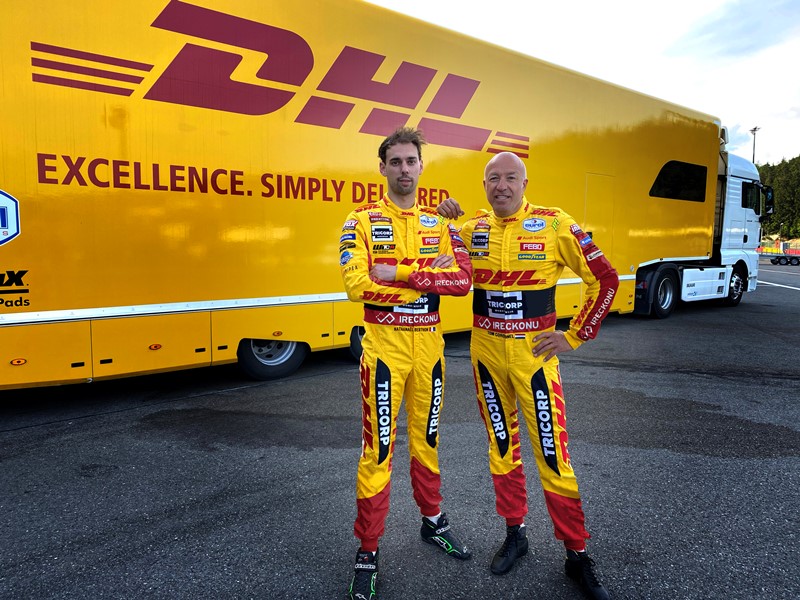 *Frenchman joins race-winning Belgian squad for WTCR season three *He partners Tom Cornel in second DHL Comtoyou Audi RS 3 LMS *Berthon: “I know the car, it will not take me much time to be back in the game

Berthon, from France, landed a WTCR podium during the category’s inaugural season but switched his focus to sportscar racing for 2019.

However, he’s returning to the series in an Audi RS 3 LMS and will be among the contenders for on-track success when the action begins, as planned, at WTCR Race of Austria in September.

“It is a real pleasure to be able to return to the FIA ​​WTCR with the support and help of Audi Sport, DHL and Audi France,” said the 30-year-old ex-GP2 racer. “I know the car and a large amount of tracks, it will not take me much time to be back in the game. Meeting again the guys from Comtoyou Racing makes me really happy, everything is there to win.”

Before his WTCR campaign gets underway, Berthon will get ‘race fit’ with an appearance in the 24h of Portimão by Creventic from 12-14 June. Having finished fifth in the Le Mans 24 Hours last season, Berthon will link up with Tom Coronel, the 2019 Spa 500 winner, and Nicolas Baert, the teenaged son of Comtoyou Racing owner Jean-Michel Baert.

Comtoyou’s WTCR Team Manager François Verbist, who has extensive experience in endurance racing, will oversee the Belgian squad’s assault on the Portuguese event with an Audi RS 3 LMS.