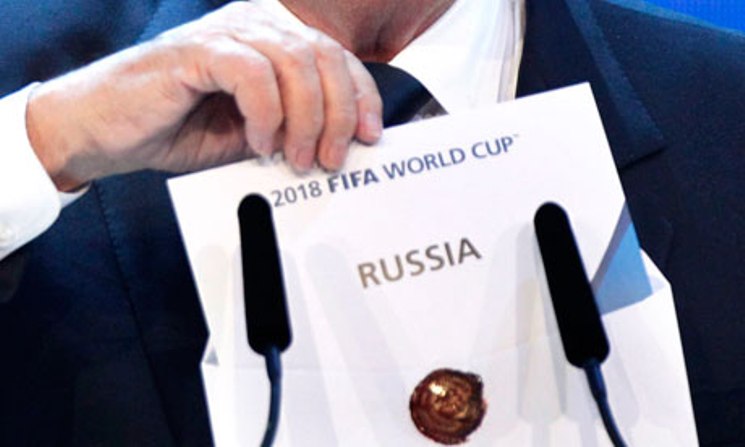 A FIFA report on how the 2018 and 2022 World Cups were awarded to Russia and Qatar has been presented to the Ethics committee of world football’s governing body.

FIFA announced on Friday that the 350-page report, complied by the committee’s Investigatory Chamber chairman Michael J. Garcia and his deputy, Cornel Borbely, was now in the hands of the Adjudicatory Chamber.

“At the same time, Deputy Chairman Borbely delivered separate supplemental reports covering his review of activities of the United States and Russia bid teams,” a statement on the FIFA website read.

The year-long investigation involved interviewing more than 75 witnesses and compiling a dossier that includes more than 200,000 pages and audio interviews.

“The Report sets forth detailed factual findings; reaches conclusions concerning further action with respect to certain individuals; identifies issues to be referred to other FIFA committees; and makes recommendations for future bidding processes,” the statement added.

It now goes before the Ethics committee for “a final decision on the Report and supplemental reports, including publication”.

No details of those cited in the report was disclosed, nor any indication when the details might be made public.

The main controversy revolves around Qatar and how the oil-rich emirate was awarded the 2022 competition which was initially to be played in the summer when temperatures reach the upper-40s Celsius.

It also considered claims by international labour organisations that working conditions for migrant workers employed in the construction of the stadia were less than satisfactory. – Agence France-Presse