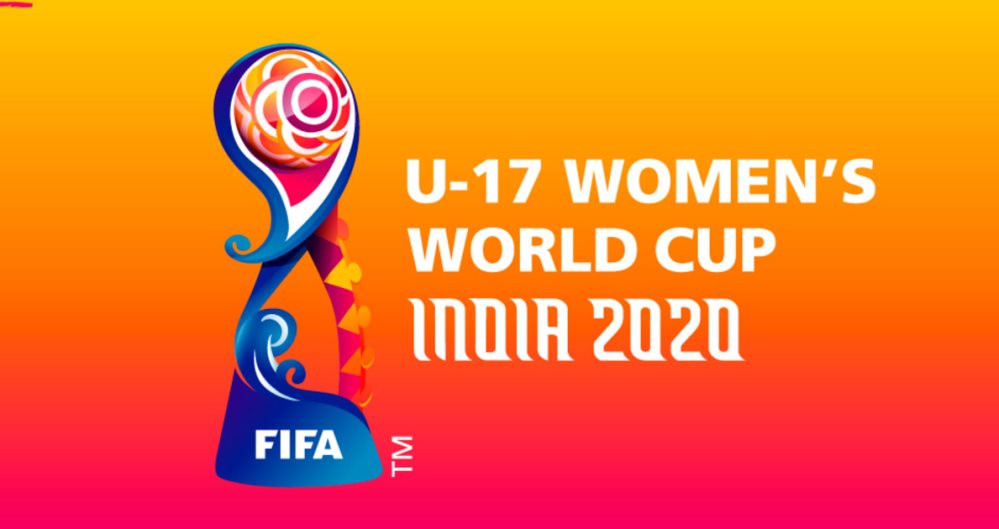 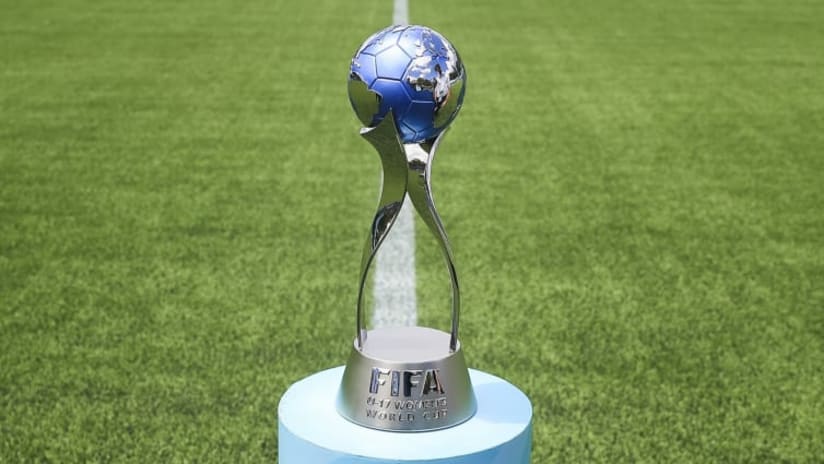 The ravaging COVID-19 pandemic has forced FIFA Under-17 Women’s World Cup in India to be rescheduled to next year. where it will now be held on from Feb 17 to March 7, 2021.

With the postponement,  FIFA also revealed that it will retain its original eligibility criteria, which means players born on or after Jan 1, 2003, and on or before Dec 31, 2005, will be allowed to compete.

According to a PTI (Press Trust of India) report, the tournament will be held at five venues – Kolkata, Guwahati, Bhubaneswar, Ahmedabad, and Navi Mumbai.

Sixteen countries, including hosts India as automatic qualifiers, will compete.

It will be India’s maiden appearance in the Under-17 Women’s World Cup.

The other qualifying events that were halted due to COVID-19 were that of Africa, Europe, Oceania, South America, Central America, North America, and the Caribbean.

A statement from the local organizing committee read: ”We are now looking ahead and hope to host a wonderful tournament that will give women’s football in India the perfect platform to grow and develop.” – BY RIZAL ABDULLAH