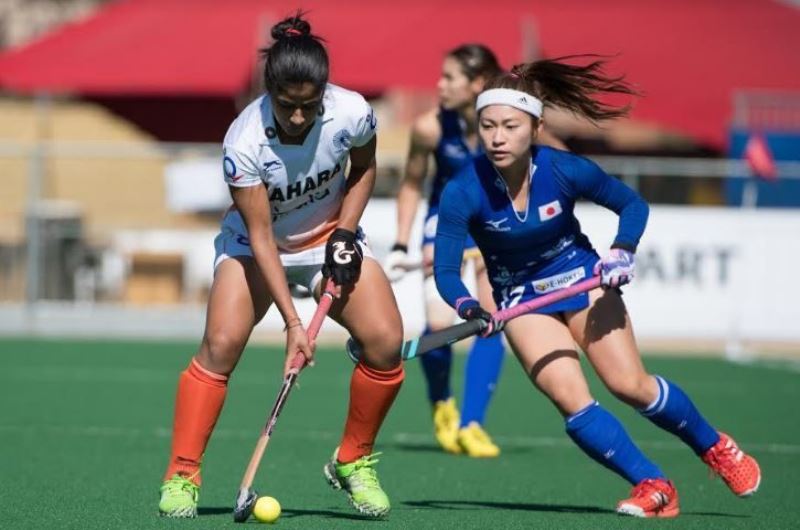 Thanks to media rights agreements signed by the International Hockey Federation (FIH) with 25 broadcast partners worldwide, the TV coverage of the upcoming FIH Hockey Olympic qualifiers will reach no less than 116 countries.

The FIH Hockey Olympic qualifiers will be played over the next two week-ends (25-27 October and 1-3 November 2019). They involve 28 teams – 14 Men’s and 14 Women’s teams – and each qualifier consists of two back-to-back matches. The 14 winners will qualify for the Tokyo 2020 hockey tournaments.

FIH CEO Thierry Weil said: “The FIH Hockey Olympic qualifiers are the last stage for each team involved to qualify for the Olympic Games next year. Therefore, the interest around these matches is huge as is demonstrated by the number of broadcasters having decided to cover the matches. This is great for raising the global awareness of our sport even further.”