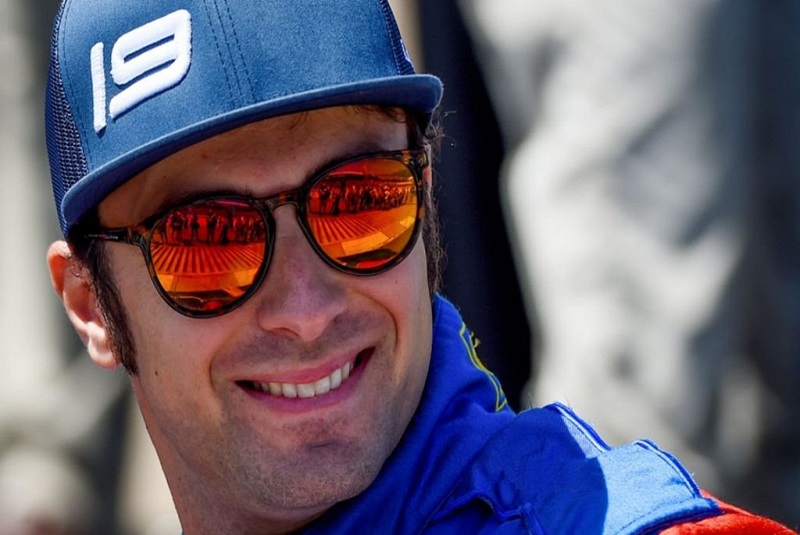 *Luca Filippi brings strong single-seater pedigree to the WTCR − FIA World Touring Car Cup *Wildcard status due to timing of agreement with race-winning Italian squad *Filippi: “I will repay the support with the greatest determination and best possible results”

Single-seater ace Luca Filippi will make his debut in the WTCR − FIA World Touring Car Cup at WTCR Race of Belgium this week, a move that will double Team Mulsanne’s attack to two cars.

Italian Filippi, 35, enjoyed a standout career in open-wheel competition through stints in IndyCar, GP2, Formula E and AutoGP. He also test-drove for Honda in Formula One. Switching to touring car action for 2019, Filippi joined BRC Racing Team to drive a Hyundai i30 N TCR in TCR Europe with a pole position and a second place at the Red Bull Ring among the highlights.

At Circuit Zolder this week (September 11-13), Filippi will drive an Alfa Romeo Giulietta Veloce TCR by Romeo Ferraris as a wildcard entrant, his status for the remainder of the season due to the fact it wasn’t possible for his registration to be completed ahead of the August 14 deadline.

Although he won’t be eligible for points and will carry an additional 20 kilograms under the terms of WTCR regulations, by joining Team Mulsanne, Filippi gets the opportunity to drive a WTCR race-winning car run by a race-winning outfit in the extremely competitive series from Eurosport Events and the FIA. For Team Mulsanne and first signing Jean-Karl Vernay, they will benefit from Filippi’s vast competition experience and sporting pedigree.

Filippi, from Piedmont in Italy, said: “I am very happy to be at the kick-off of the FIA WTCR in this 2020 season. It has been possible thanks to the support of great companies that I have the honour to represent and that I want to repay with my greatest determination and the best possible results in what is the top and most competitive touring car series. My first season with a front-wheel-drive car has left me with very good sensations and I am sure that the Alfa Romeo Giulietta Veloce TCR by Romeo Ferraris will be among the frontrunners.”

Michela Cerruti, Romeo Ferraris Operations Manager, said: “We gladly welcome Luca Filippi to the family. I am happy to have an Italian driver at the wheel of our car in the FIA WTCR, and I am delighted that it will be Luca, whose career I have always been following with interest. To have two drivers with great experience and specific touring car know-how will be an added value in a championship with such a compressed calendar and which will require reactivity and flexibility. Luckily, we can benefit from the great support of the FIA WTCR promoter, Eurosport Events.”

Filippi will carry the number 25 on his Alfa Romeo Giulietta Veloce TCR by Romeo Ferraris. He will take part in Thursday’s official test at Zolder, which will mark his first experience in the Italian car.