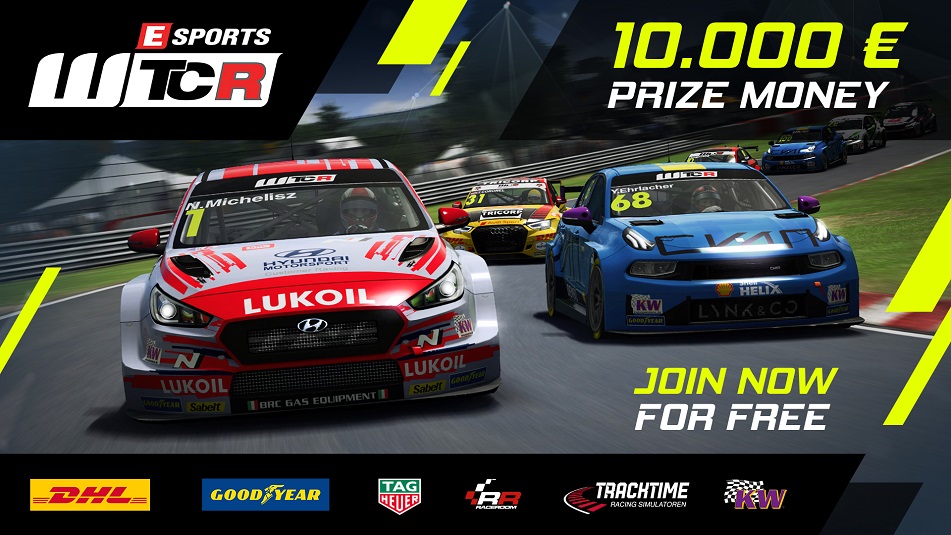 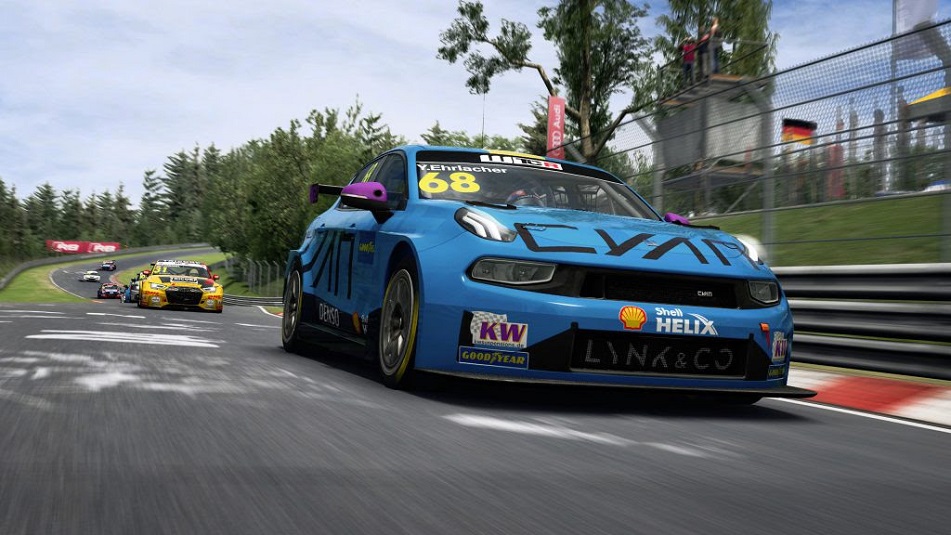 The official Esports championship of the WTCR − FIA World Touring Car Cup from RaceRoom Racing Experience gets underway with virtual versions of five of the venues that feature on the actual WTCR calendar set to challenge some of the best simracers in the business.

With a prize fund of €10,000 up for grabs, the online stars will be able to select the cars and liveries as featured in this year’s WTCR. Registration is free with live streaming of the five race nights planned from 19h00 CET on Sundays in October and November.

THREE’S THE MAGIC NUMBER
Run in partnership with the RaceRoom Racing Experience, this will be the third Esports WTCR online championship and follows on from the Beat the Drivers series during lockdown when leading simracers went up against WTCR drivers. Gergo Baldi came out on top, although Esteban Guerrieri showed his virtual pace with victory in the final race. The Beat the Drivers series was the precursor to the inaugural Pre-Esports WTCR Championship, contested by WTCR − FIA World Touring Car racers past and present. Yann Ehrlacher took the title and has carried that form into the real thing with victories at the first two events of the season.

FREE ENTRY FOR ESPORTS WTCR
Esports WTCR on RaceRoom Racing Experience is free to enter. To take part, download RaceRoom for the PC on Steam free of charge via this link:
https://store.steampowered.com/app/211500/RaceRoom_Racing_Experience/

The cars and tracks are also available free of charge for the duration of Esports WTCR. Follow this link for more information: http://game.raceroom.com/championships/61

For this season, rookie drivers are being encouraged to join the time attack rounds and challenge the lap times of friends and online racers around the world with participation free. As well as the top server, there will be three additional servers offering multiplayer races for differing skill levels.

ALL RACES STREAMED LIVE
For the first time, all Esports WTCR Championship events will include three races with the action from the top server streamed live. The season kicks off at a virtual Hungaroring from 19h00 CET on Sunday October 18, which coincides with WTCR Race of Hungary. James Kirk and Robert Wiesenmüller will provide their usual expert commentary.

BIG REWARDS WITH PRIZE FUND OF €10,00
RaceRace Racing Experience has pledged a prize fund of €10,000 to be divided between the main Esports WTCR Championship and the Asian servers (see below).

SEPARATE COMPETITION PLANNED FOR PLAYERS IN ASIA AND OCEANA
For players in Asia and Oceania, a separate season with dedicated servers in Asia will be held to guarantee a smooth online racing experience. Details will follow from RaceRoom Racing Experience in due course.