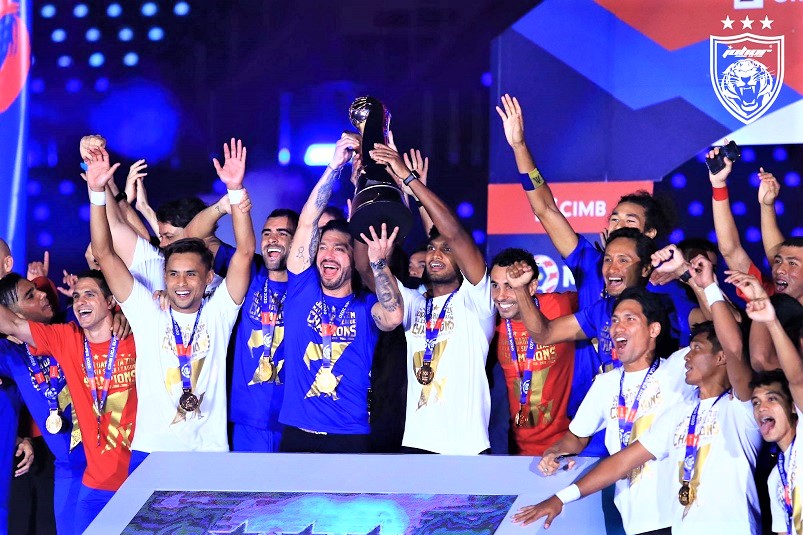 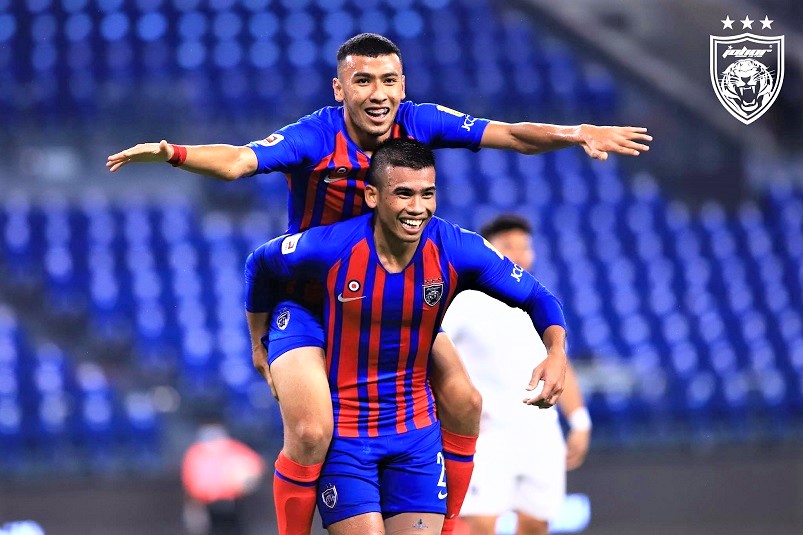 The crowning was their seventh in a row after picking up their inaugural title in 2014.

Against the visiting Sabah side, JDT were not about to let the celebration slip at home when Diogo Luís Santo nailed the opener after 38 minutes.

Safawi Rasid then doubled the advantage for the Southern Tigers in the 56th minute before Dennis Buschening pulled a goal back for Sabah in the 74th minute.

But JDT proved too strong at home as Safawi then added his second of the evening with the third goal in the 81st minute of play.

Leandro Velazquez then finished things off six minutes to the end for JDT to start the celebration in the state.

In the meantime, in the only other match of the evening, PJ City FC beat UiTM 4-2 – after coming back from a goal down in the first half off Gustavo Almeida dos Santos 45th minute penalty.

PJ City fought back off goals from Barathkumar Ramaloo in the 46th minute, Anawin Jujeen (48th), Kogileswaran Raj (66th) and Brandao (79th) as UiTM then got their second goal of the evening with another dos Santos penalty in the 75th minute of play. 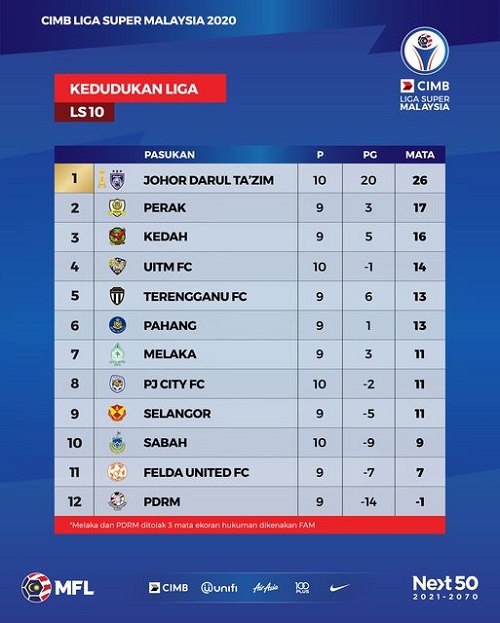