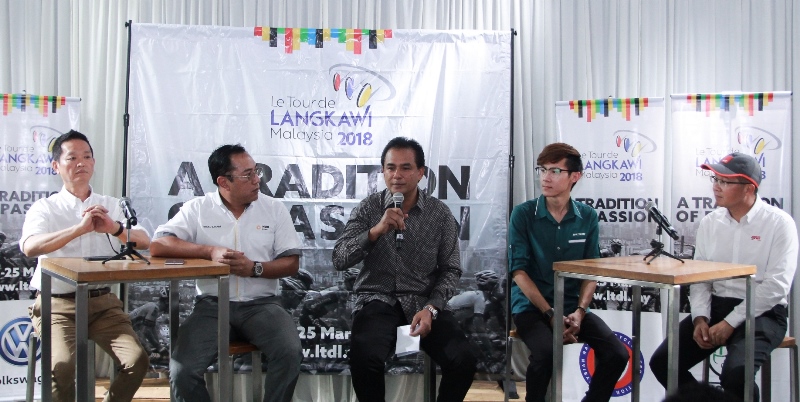 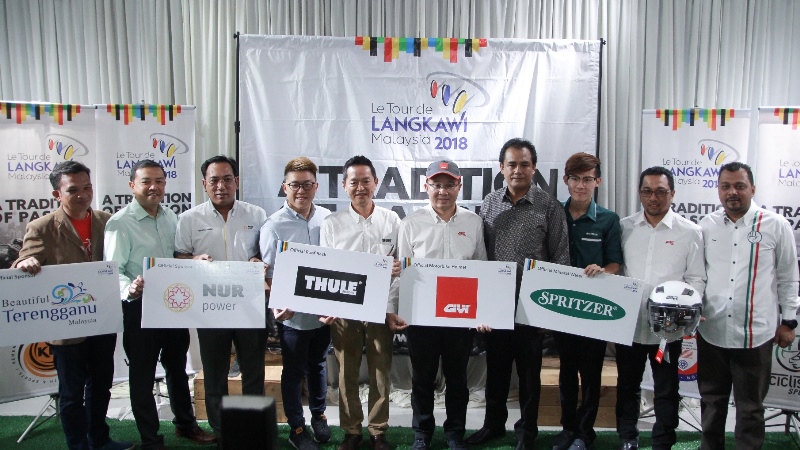 LTdL 2018 chief executive officer M Kumaresan viewed the sponsorship as added excitement which also ensured the smooth running of the race, which begins in Kangar this Sunday.

He said it also proves there are many local companies that recognise LTdL as a viable platform to promote their products to a wider audience.

“The fact is that many agree that cycling stage races are a growing sport with a strong following and for sponsors, on our part we will try to ensure a win-win situation for each partner and company that contributes sponsorship,” said Kumaresan.

“We hope that when this race is publicised by the print and electronic media both foreign and local, the names of these sponsors and their products will be better known,” he added.

Represented by its director Tengku Zahaimi Tuan Hashim, NUR Power, the country’s first independent power supplier which had been granted approval to supply 220MW of electric power to the 115-acre Kulim Hi-Tech Industrial Park (KHTP) in Kedah since 1996, have contributed a total of RM300,000.

The Terengganu State Government have also provided a cash sponsorship of RM200,000.

Spritzer, represented by its events and promotions executive Wayne Tan Khai Giap, will provide 3,000 cartons of mineral water to hydrate the race entourage throughout the course of the eight-stage race.

To ensure the safety of the motorcycle units within the race entourage, Givi Asia have provided 200 units of crash helments which will be used by police, marshals and media personnel during the race.

Givi Asia managing director On Hai Swe said his company felt honoured to be involved for the first time in the race that is a national project.

“This race also receives wide coverage and is followed in Europe, including Italy, where our company headquarters is located. In line with our philosophy of prioritising safety, we have provided high quality helmets which are comfortable to be used by police and marshals during the race,” said Hai Swe.