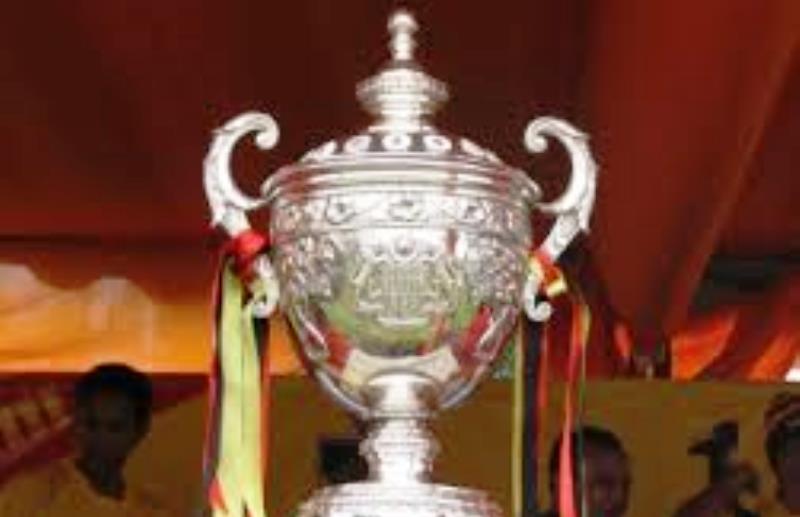 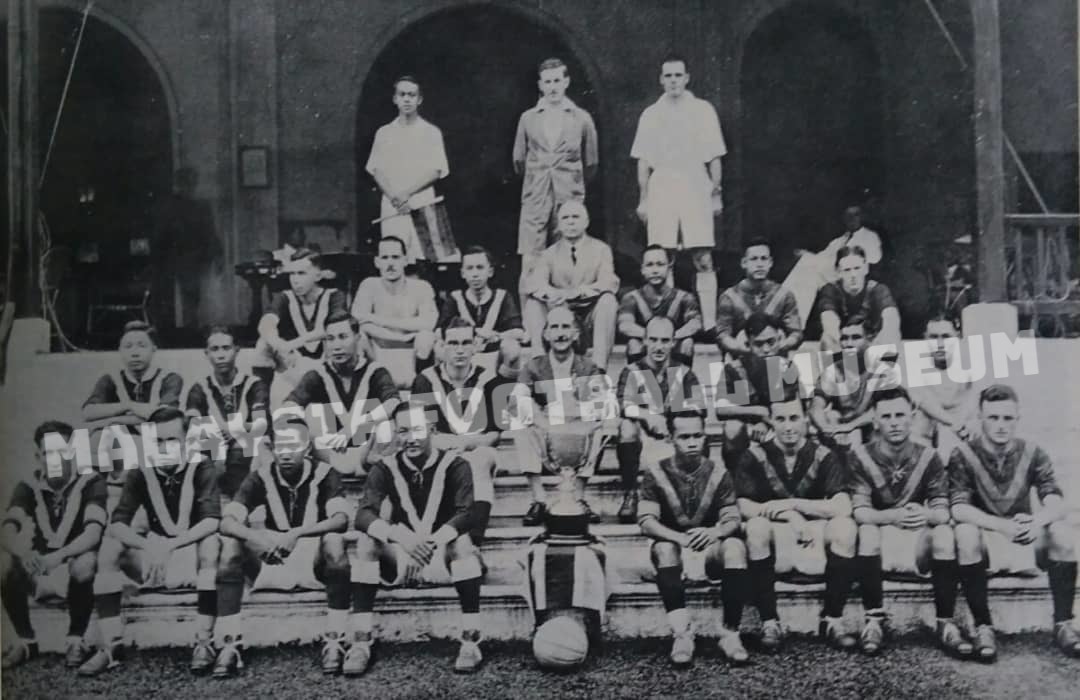 Records show his name as J.E. King and he certainly lived up to his name when he plundered a double hat-trick for Selangor in their 8-1 hammering of Singapore in the HMS Malaya final in 1927.

The British expatriate scored the six goals in the final that was played at the Selangor Club Padang in Kuala Lumpur (now known as Merdeka Square) on August 27, according to Rec. Sports Soccer Statistics Foundation (RSSSF) records.

King remains the only player to have scored six goals in a Malaysia Cup final and that feat remains in the annals of Malaysia Cup till today – the oldest football tournament in Asia.

Apart from King’s sixer, the other scorers for Selangor were B. De Souza and Yap Choon Lin. Singapore had opened scoring through Un Sun but that was as far as they could go.

Former Malaysian greats Ghani Minhat and N. Thanabalan are next best with four goals each when playing for Selangor.

Singaporeans Chia Keng Hock and Awang Bakar scored hat-tricks for their team in the finals in 1933 and 1951 respectively. Keng Hock fired his hat-trick in the thumping 8-2 win over Selangor in the final which was played at the Rifle Range Road while Awang was on fire in the 1951 final in Singapore’s 6-0 whitewash of Perak at the Selangor Club Padang.

Johor’s Croatian striker Ervin Boban all three goals for the Scorpions in the 3-1 win over Selangor at the Merdeka Stadium in the 1991 final – the year Johor clinched a grand double to become the first team to achieve that since the game went semi-professional in 1989. Johor had earlier won the League Cup the same year.

Three years later Lebanese-born Australian international Abbas Saad led Singapore to a 4-0 win over Pahang in Malaysia Cup final with a hat-trick and this was at the Shah Alam Stadium.

Manuel Arostegui scored all three goals for MPPJ (Majlis Perbandaran Petaling Jaya) in the club’s 3-0 win over Sabah in the 2003 final at the National Stadium in Bukit Jalil. In the process, MPPJ became the first club team to win the prestigious Malaysia Cup.

Indonesian international Bambang Pamungkas was the toast of Selangor when the Klang Valley giants outplayed Northern Lions Perlis 3-0 in the 2005 final also the National Stadium. – BY RIZAL ABDULLAH